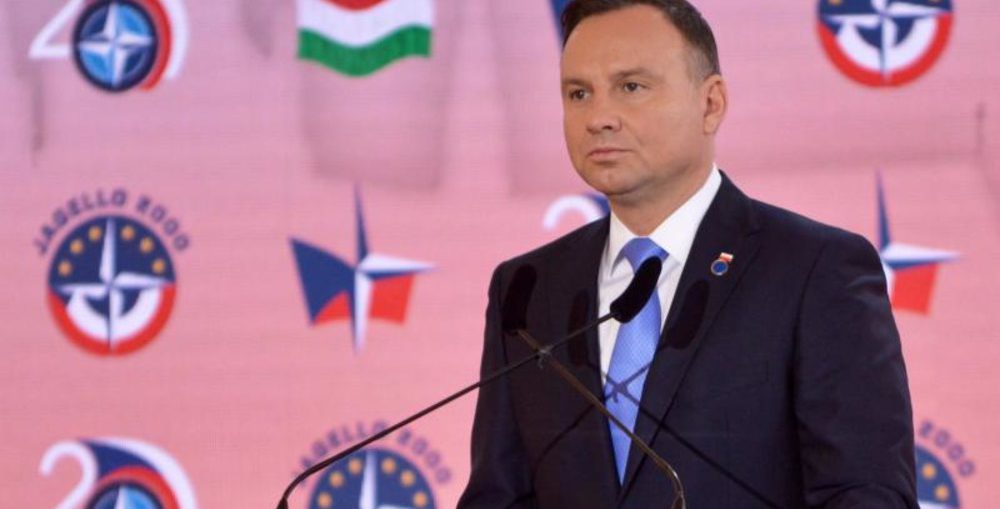 Russia is seeking to pit NATO members against one another, and the Western military alliance must react, the Polish president has said.

Speaking at a meeting of regional leaders in the Czech capital on Tuesday, Andrzej Duda was quoted as saying that Russia aims to “pit NATO members against one another, to incite discord and doubts among states, between us and our neighbours.”

Duda and his counterparts from the Czech Republic and Hungary gathered in Prague on Tuesday to mark exactly two decades since their countries became members of NATO.

Responding to a question at a press conference, the Polish president agreed with a statement by former US Secretary of State Madeleine Albright that Russian President Vladimir Putin is trying to divide the Atlantic Alliance.

“It is obvious to me that such actions are being carried out by the Russians,” Duda said, as quoted on his official website.

“Each Russian provocation, including instances of military [intrusion]—a plane violating the air zones over the Baltic Sea, attempts to enter the air space of individual NATO countries, or various other activities—are … a kind of security test,” he added.

Threats that loomed over Poland for more than 40 years are now returning, President Duda warned in a speech in Prague on Tuesday.

Duda said on Monday that becoming a member of NATO 20 years ago definitively underlined Poland’s emergence from the Russian sphere of influence.