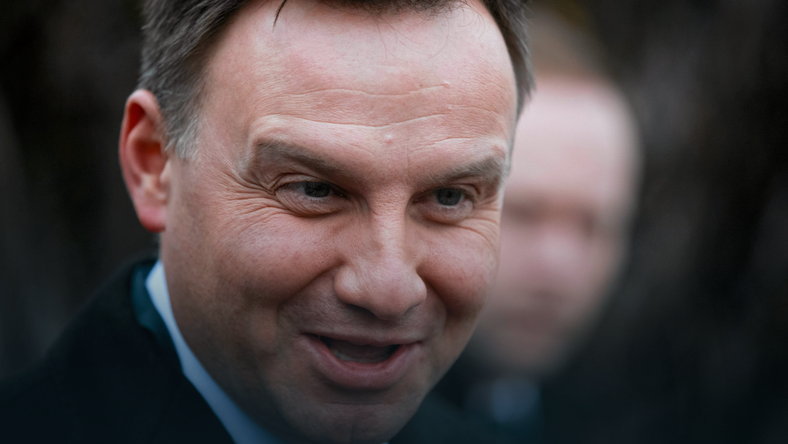 Duda was speaking as Poland marked Constitution Day, a public holiday when the country celebrates a historic document adopted on 3 May, 1791. Poles proudly point out that the document was the first modern constitution in Europe and the second worldwide, following the American Constitution, which was created in 1787,reminds us TheNews.PL

Echoing an address a day earlier by Jarosław Kaczyński, the head of Poland’s ruling Law and Justice (PiS) party, Duda said the country’s current constitution was a “constitution of a time of transition” adding that it “should be examined, a thorough evaluation carried out and a new solution drawn up.”

The president stressed this should be done in consultation with Polish society, trade unions, NGOs, MPs and senators.