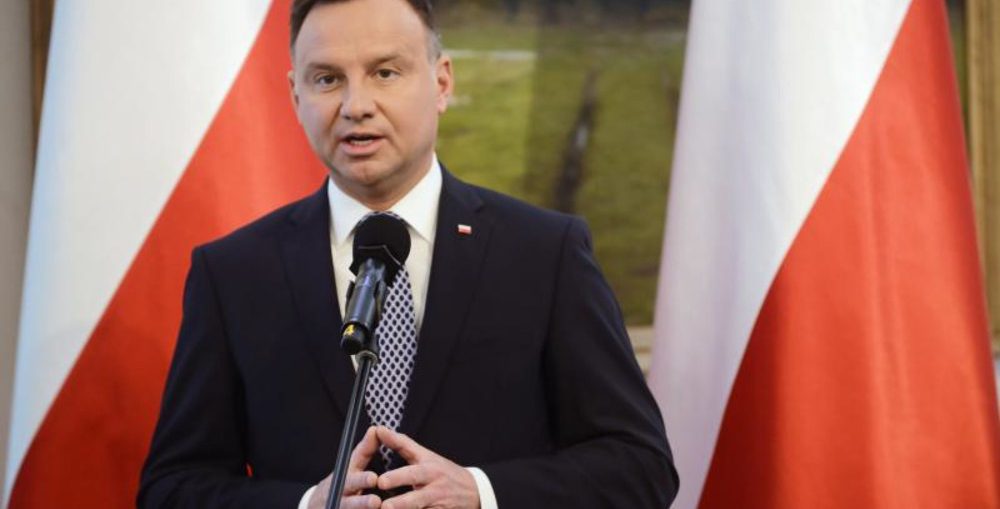 The overall balance of the landmark 1989 Round Table talks between the opposition and Poland’s onetime communist rulers is “positive” in hindsight though critics have their doubts, President Andrzej Duda has said.

Wednesday marked exactly 30 years since the democratic opposition and the country’s former communist leaders sat down for talks that paved the way to the collapse of communism in Poland and across the region.

Asked about the anniversary in a media interview, President Duda said: “I have no doubt that the Round Table talks were needed.”

He noted, however, that the historic event has met with mixed reviews.

“When we look at the world around us today and compare it with the reality back then, probably no one has any doubt that Poland has changed tremendously over those 30 years,” Duda told private television broadcaster Polsat News in an interview on Tuesday evening.

He referred to his country now being a member of the European Union and NATO.

Duda also told Polsat News that the Round Table talks three decades ago enabled Poland to become the first country in its region to shake off communism.

“The Berlin Wall fell because Poland started off the process,” he said.

Duda added, however, that the deal was a mixed bag and that disputes continued to this day over how the Round Table talks should be evaluated.

Critics argue the 1989 talks should not have gone ahead at the time and that a smarter move would have been to “wait until the communists grew weaker” and only then carry out political and economic changes in the country “because de facto what happened was done on the communists’ terms,” Duda said.

He added that as a result of that deal Polish public life was still marred by communist holdovers, “by what we call post-communism—in the sense of many dysfunctional practices that we are fighting” to this day.

“But, in my opinion, the overall balance is positive,” Duda told Polsat News.

As a result of the talks, Poland’s communist government agreed to legalise the Solidarity trade union movement and to move toward political pluralism, freedom of speech and independence of courts.