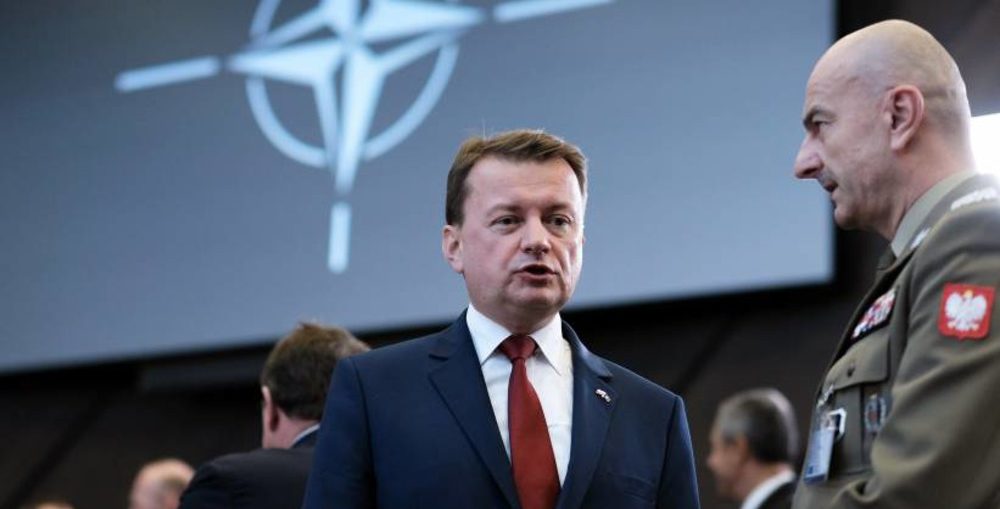 The Pentagon is “working intensively” on Poland’s offer regarding a US military base on its territory, Defence Minister Mariusz Błaszczak said on Thursday in Brussels after a sitting of NATO defence ministers.

Błaszczak said he had the information from US Defence Secretary James Mattis, with whom he spoke during the sitting. He added that he was planning a visit to Washington for further discussions.

Asked when decisions on the base could be expected, Błaszczak replied that the US Congress has set March of next year for a Pentagon report on the matter.

Błaszczak informed that during the ministers’ meeting the US declared their participation in countermeasures against cyber attacks in the face of mounting cyber warfare by Russia. He added that Poland also declared itself ready to take part in such operations.