Skip to content
You are here
Home > Politics > EU to recall ambassador from Moscow over attack on ex-spy: report 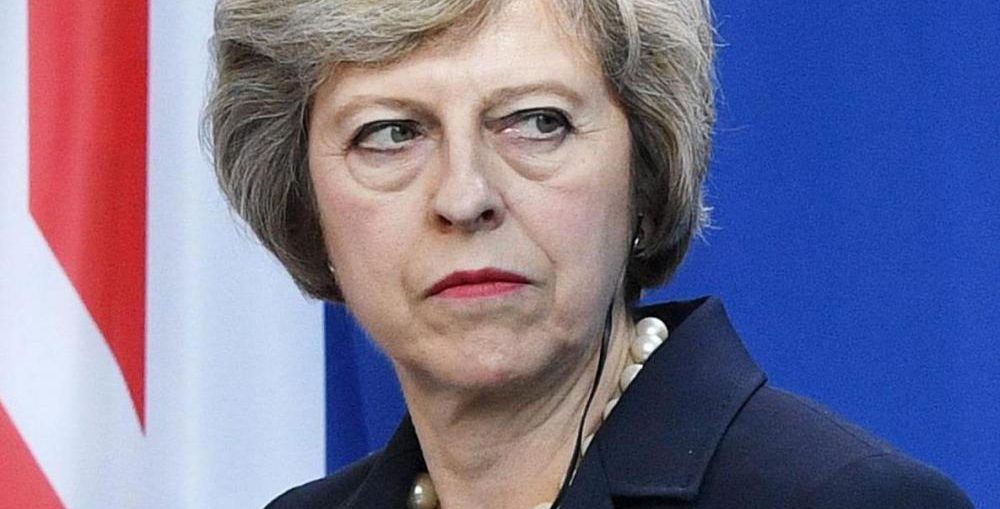 European Union leaders meeting in Brussels have agreed to withdraw the 28-nation bloc’s ambassador to Russia for a month in a reaction to a suspected nerve agent attack in Britain, according to reports.

Germany’s Markus Ederer, the EU’s ambassador in Moscow, will be withdrawn for a month to begin with, Poland’s PAP news agency has reported, citing sources in Brussels which it did not name.

In another gesture of solidarity with Britain, several EU member states, including Poland, are preparing a “coordinated response” to the attack in Britain, according to PAP.

British Prime Minister Theresa May has said it is “highly likely” that Russia was behind the attack on former Russian spy Sergei Skripal and his daughter in Salisbury, southern England, on March 4.

In response to the incident, London has expelled 23 Russian diplomats believed to be intelligence agents.

Fellow EU members such as Lithuania, Latvia, Estonia and France, in addition to Poland, may also decide to expel Russian spies operating under the guise of diplomats in their countries, PAP reported as EU leaders were set to continue their two-day European Council meeting in Brussels on Friday.

Polish Deputy Foreign Minister Bartosz Cichocki said earlier this week that Warsaw was considering “steps at the national level and in coalitions of countries” against Moscow over the UK incident.