Skip to content
You are here
Home > Politics > March 1968 should be reason for pride: PM 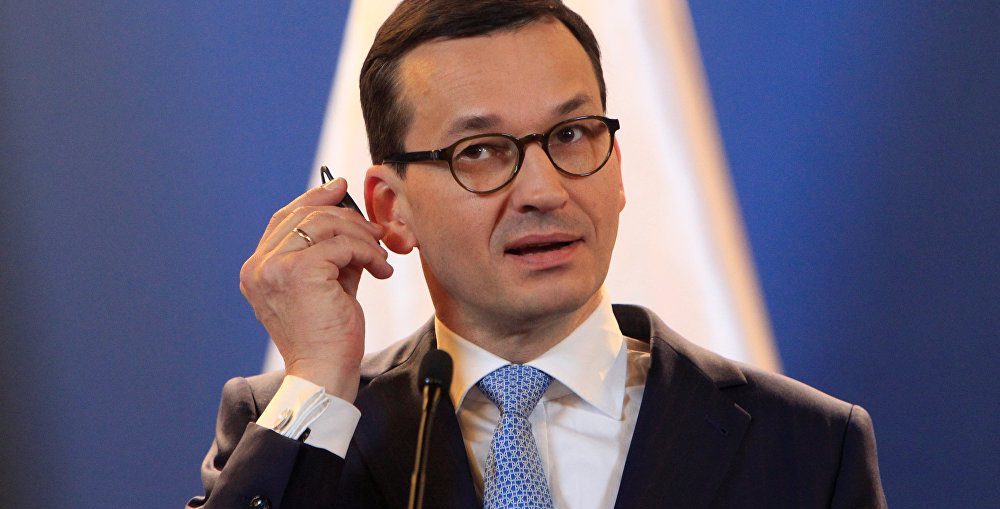 March of 1968 should be a reason for pride and not shame, Polish Prime Minister Mateusz Morawiecki said on Wednesday during a debate marking the 50th anniversary of anti-communist demonstrations.

The country’s communist authorities of the time, which were locked in a power struggle, unleashed an anti-Semitic campaign that forced up to 20,000 Polish Jews to emigrate.

Under Soviet yoke
Morawiecki said that in 1968, Poland was not a sovereign or independent state and that the country’s socio-political activities were dependent on “someone else, a foreign power, Moscow, the Soviet Union”.

“March 1968 for Poland, for the Poles who fought for freedom, should be a reason for pride and not a reason for shame,” Morawiecki said.

He added that “along with these events in support of freedom, the communist authorities began an anti-Semitic, anti-Jewish and anti-Zionist campaign.”

Morawiecki also said that anti-Polish sentiment has been on the rise of late. He said he wanted to fight this as effectively “as our Jewish brothers fight against anti-Semitism”.