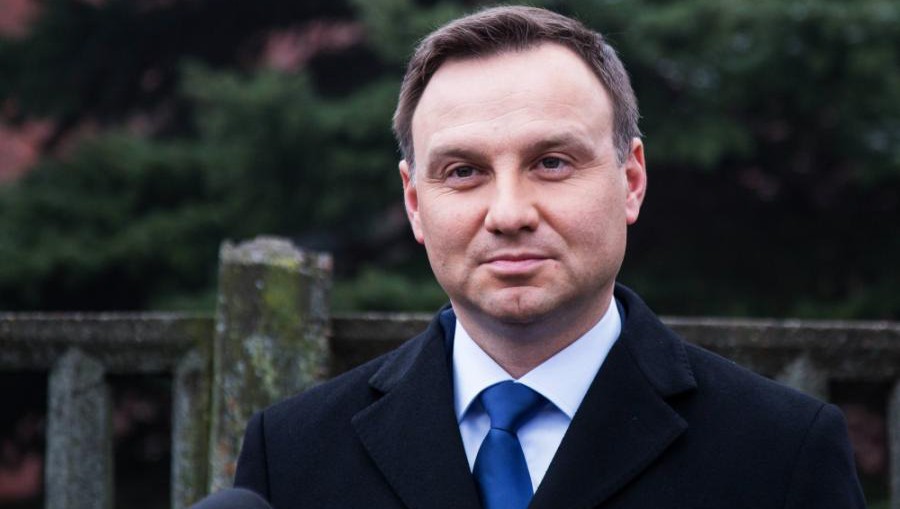 President Andrzej Duda said on Wednesday at the World Economic Forum in Davos that he wants his country to be visible at major gatherings, a presence that would bring business and political benefits. Both Duda and Polish Prime Minister Mateusz Morawiecki are scheduled to take part in the annual gathering of global political and business leaders in the Swiss Alpine town. The forum started on Tuesday and runs until Friday.

Duda told Polish public broadcaster TVP that he and Morawiecki have “a very simple task” in Davos: to promote Poland and Polish companies, and to encourage businesses to invest in Poland.

“As president, I would like Poland to be visible at important world meetings, which later translates into business and political results. Hence the decision that we will both go [to Davos] and intensify this Polish presence,” said the president.

Presidential aide Krzysztof Szczerski has said that in Davos Duda was expected to promote Poland’s importance to international security and European economic growth.

Szczerski also said that Duda was expected to take part in a number of discussion panels, including one about Central and Eastern Europe’s role in global politics, economy and security, and another about the Middle East, which would also be attended by leaders from that region.