Skip to content
You are here
Home > Politics > Price of the fear: Poland will join fight with ISIS in exchange of more NATO troops on its soil 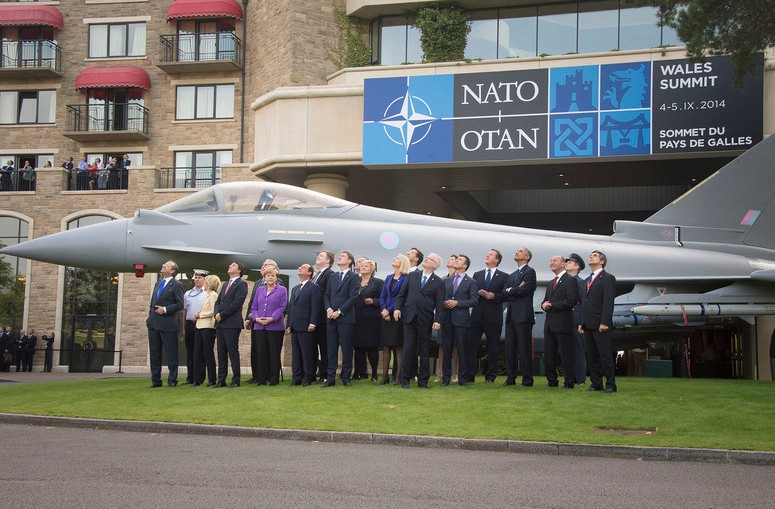 Poland will join the fight against Islamic State (Isis) in the Middle East in exchange for Nato to increase their presence in Eastern Europe in the wake of Russia’s renewed aggression on the alliance’s eastern flank. Poland has become nervous of Russian involvement after the annexation of Ukraine’s Crimea peninsula in 2014.

Nato will meet at a summit in July this year and the Poles are hoping to convince them to send more troops to former communist eastern Europe. Nato agreed on 10 February its most robust steps to deter Moscow from any attack within its borders defining ways to rapidly deploy air, naval and ground forces.

Poland’s contribution to the campaign against Daesh (Isis) could involve reconnaissance and training, according to officials. And a final decision on the country’s response to the Isis jihadists will be announced in the coming days, IBT reports. 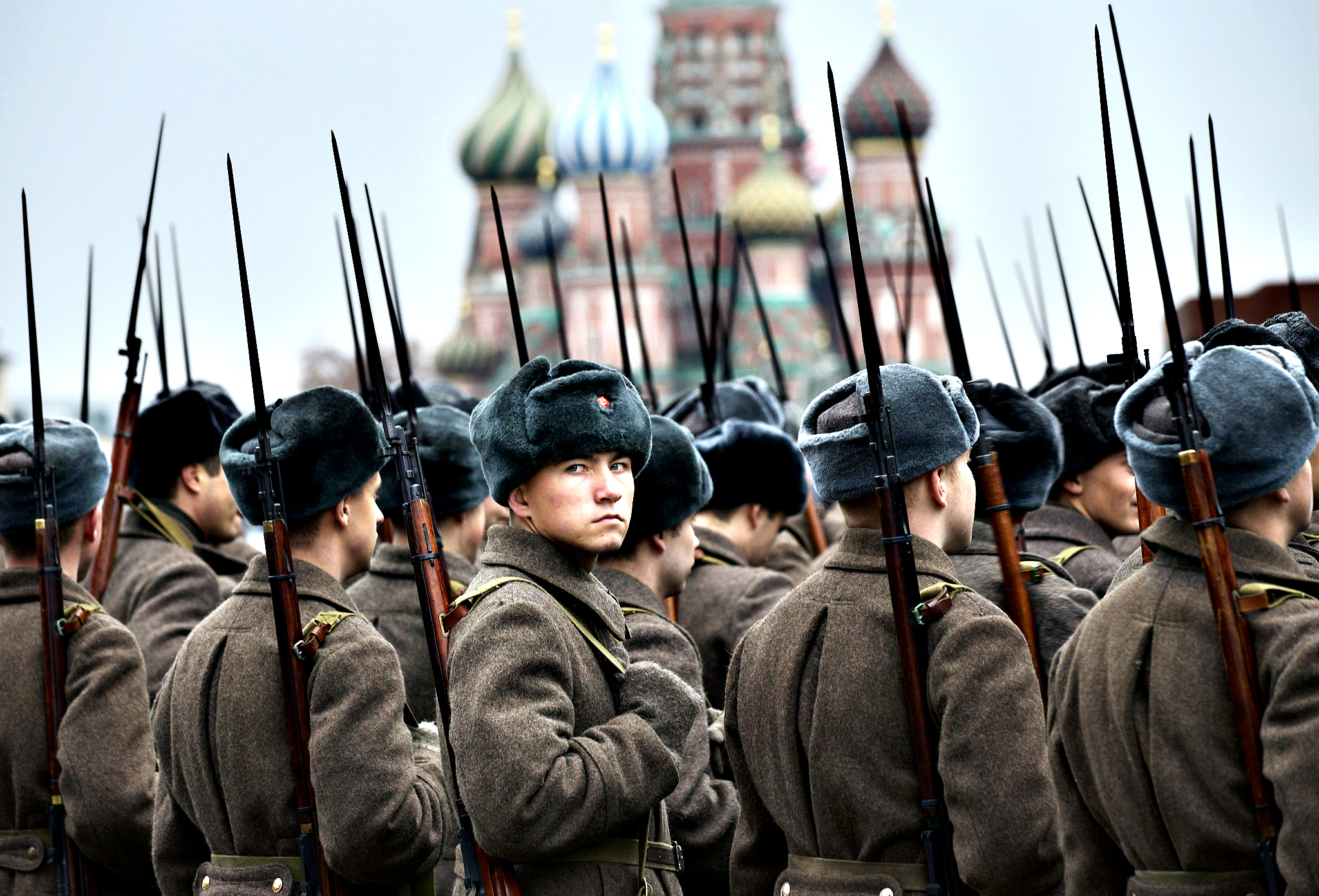 The risk of an unintended war with Russia in Europe, explained in one map

Russia’s aggression in Europe — its invasion of Ukraine, its military flights up the noses of NATO states, its nuclear saber rattling — has faded from the news. But it’s still very much a threat, which is why the US is planning to quadruple its military spending in Europe, something NATO’s European members have welcomed,…

Poland and Romania have turned themselves into Russian targets in a potential conflict, by accepting Nato missile defence systems on their territory, according to Russia’s state defence council. 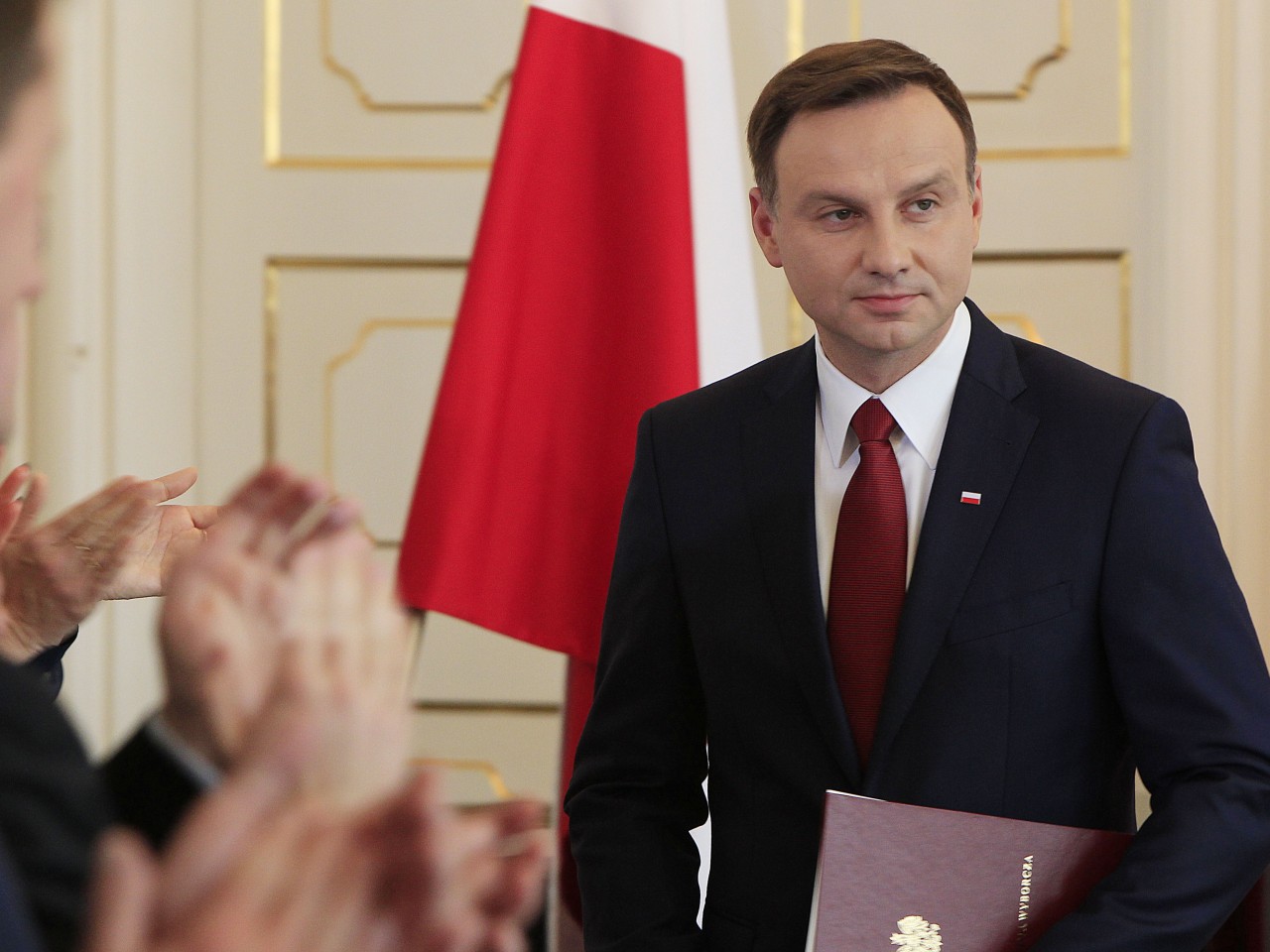 Poland appoints commander of armed forces in case of war

In an unprecedented move, Poland’s president has appointed army Lt. Gen. Marek Tomaszycki as commander of the nation’s armed forces in case of war.

The announcement was made by Defence Minister Antoni Macierewicz after a meeting with US Defence Secretary Ash Carter in Brussels. According to Reuters, Macierewicz said: “Poland has joined the actions, which are now so crucial, on NATO’s southern flank.

When it comes to details … we will continue to discuss it, particularly as we consider it in the broad context of Nato’s situation, hoping that both the U.S. and NATO as a whole will back Poland and other countries on the eastern flank with their … permanent presence.Antoni Macierewicz

The upcoming Nato defence ministers’ meeting in Brussels will outline plans for a complex web of small outposts, forces on rotation, regular war games and warehoused equipment ready for use by a Nato rapid response force, consisting of 40,000 air, naval and special operations personnel.