Skip to content
You are here
Home > Politics > With rightward tilt, will Poland go to a new fight with Germany? 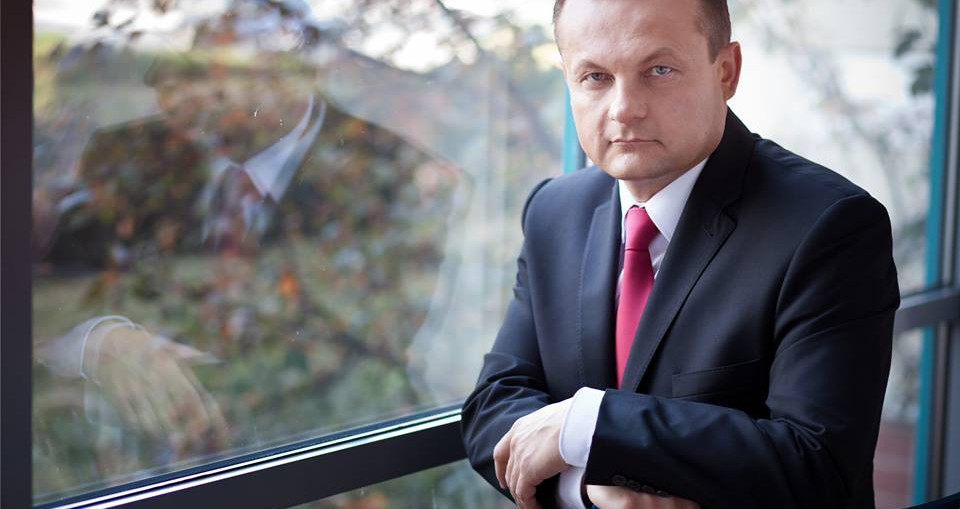 When Poland’s right-wing Law and Justice Party came to power last month in national elections, many, particularly in Germany, saw it as a bad omen.

After all, when the Euroskeptic party, known as PiS, governed Poland from 2005-07, party leader and then-Prime Minister Jarosław Kaczyński made no secret of his staunchly anti-German views.

Back then, he demanded extra voting representation in the EU for his country to make up for the number of Poles killed by the Nazis in World War II, and accused Berlin of plotting to reclaim areas in western Poland that once belonged to Germany. Mr. Kaczyński even suggested that German Chancellor Angela Merkel came to power with the aid of the East German secret police.

And while Kaczyński is not leading the country this time – new Prime Minister Beata Szydło was sworn in on Monday – he is still widely thought to be extremely influential. Many in Germany and Poland worry that PiS’s sweep to power could revive historical grudges.

Słubice was part of Frankfurt until Hitler’s defeat in 1945, when the victorious Allies redrew Germany’s eastern border along the Oder River, handing Poland nearly 40,000 square miles of long-German land. Millions of ethnic Germans were expelled from their homes, replaced by new Polish settlers.

During the Soviet era, Poland and East Germany became official allies, but residents of Frankfurt and Słubice remained deeply suspicious of each other and movement between the two cities was restricted.

When the Berlin Wall fell in 1989, so too did the barriers across the Oder. But the relations were largely transactional: Germans would cross over to Poland to stock up on cheap cigarettes and gasoline, while Poles would buy higher quality products in Germany.