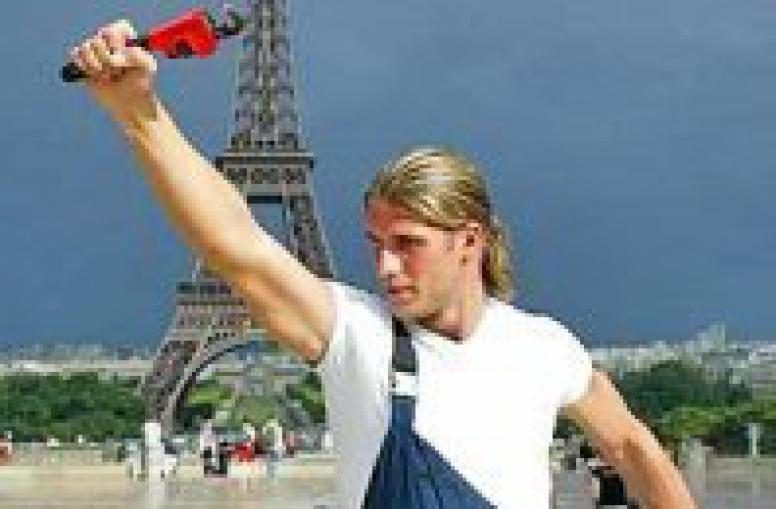 The European Union risks alienating its central and eastern members states if it pushes ahead with planned reforms to its labour market, Poland’s Europe minister has warned, according to The Irish Times.

The European Commission last year put forward a new version of the so-called posted workers directive, which governs the terms under which people living in one EU state can be temporarily “posted” to work in another.

The proposals would make it more difficult for companies to hire cheap workers in one country and then post them to richer nations without obeying all national employment rules, such as industry wage agreements.

Although the plans are backed by western European countries including France, Germany and the Netherlands, they have been vehemently opposed in central and eastern Europe. Last year 11 countries attempted to block the commission from proposing the legislation but Brussels pressed on.

“Freedom of labour is one of the principal aspects of the treaties, and if this was to change it would be a big hit to the credibility of integration itself,” Konrad Szymanski, Poland’s Europe minister, said. “It could lead to a more distanced view of integration from countries in CEE [central and eastern Europe]. This is not in the EU’s interest.”

France has long argued for tighter rules. The then prime minister Manuel Valls said last year that the existing law amounted to “social dumping” and that France would ignore it if it were not overhauled. New president Emmanuel Macron has urged the European Commission to push ahead with the reforms.

Mr Szymanski said that Poland welcomed Mr Macron’s election victory, but rejected claims of social dumping, arguing that the Polish government had sought to push up social standards in the country by raising the minimum wage and investing more in research and development.

He added that reforms that in effect curbed the rights of citizens from eastern countries to work freely across the EU risked stoking divisions within the bloc. Brussels is already embroiled in a fierce row with Warsaw and Budapest on controversial topics such as migration.

The new rules would ensure that posted workers would not be able to undercut industry-wide wage agreements, which are common in heavily regulated labour markets such as France and Germany. Eastern member states argue that this removes a competitive advantage enjoyed by their workers – the fact that they cost less.

“The problem with the changes to the rules on transport and the posting of workers is that it is a protectionist measure wrapped up in social packaging,” said Mr Szymanski. “This is how Macron will be rewarded, and it is not fair because it means that CEE is the only part of the EU who are going to pay for his great victory,” he said.

The size of the opposition among member states means the legislation will struggle to pass through the Council of the European Union.

“It’s like the British case. The UK showed it was unhappy about freedom of movement and was offered a deal last February. Now France is showing that it is unhappy and they are going to be rewarded with changes to the common market. This is a bad lesson for CEE. We do not expect special treatment, but this is simply not fair,” Mr Szymanski said.

The European Commission did not respond to a request to comment.