Skip to content
You are here
Home > Politics > Country can be confident about security: Andrzej Duda 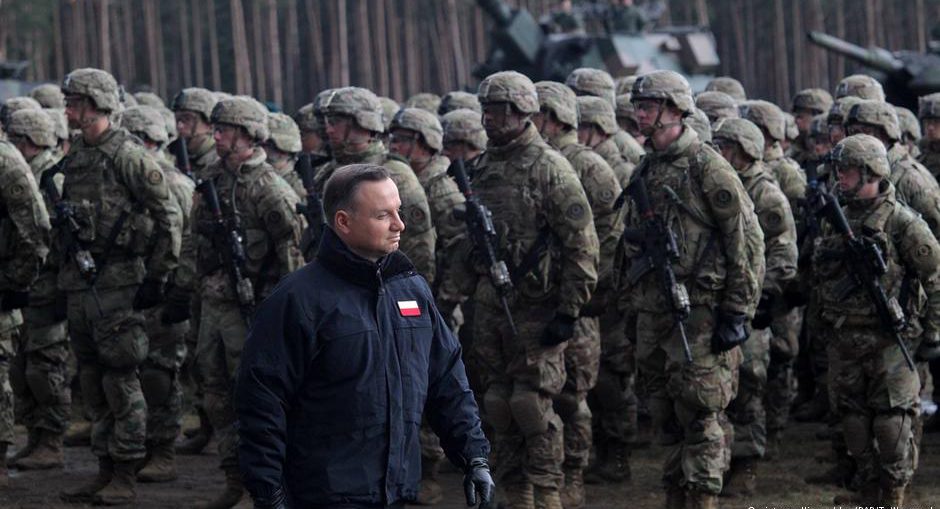 Poland can be confident over its security because an increase in spending on defence in Europe clearly shows that NATO’s mutual defence policy will be effectively implemented, Polish President Andrzej Duda has said after an alliance summit.

But the US national security advisor has since said that “of course” Trump supports mutual defence.

“I think we can really be calm, especially because there are critics who assess the situation and highlight that US President Donald Trump did not mention article five … but he said he had increased financial help to support European security, and it was no small sum, USD 1.4 billion. That’s huge money,” Duda said.

Duda added that Poland was an example to NATO because “Poland is appreciated … for spending two percent of GDP” on defence.