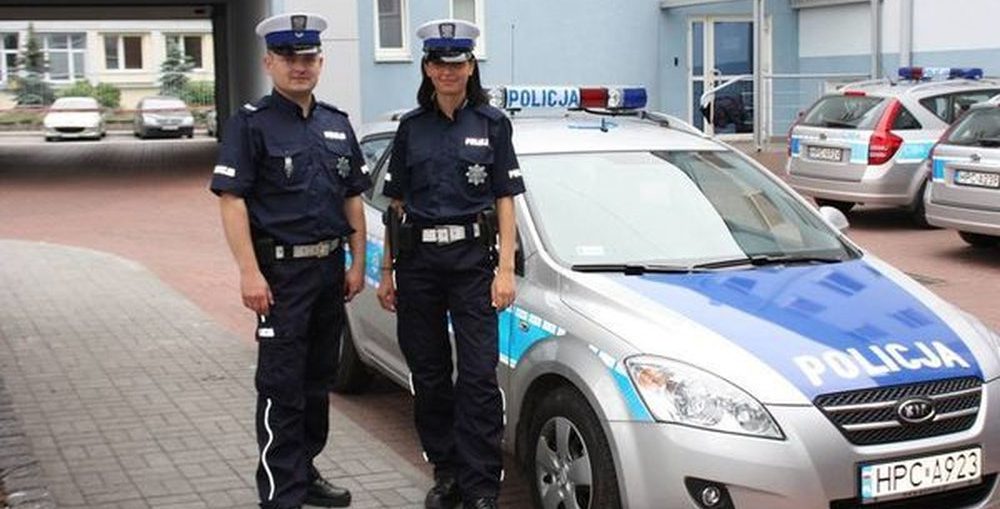 “Such a solution is absolutely justified,” Błaszczak said, noting that it was sometimes problematic for foreigners to pay for their traffic infringements.

Under current laws, locals are given tickets to pay within a set period, but non-Polish nationals are required to pay in cash, on the spot.

Police chief Jarosław Szymczyk said traffic police would be the first to be fitted out with terminals and added he hoped the system would be implemented country-wide by the year’s end.