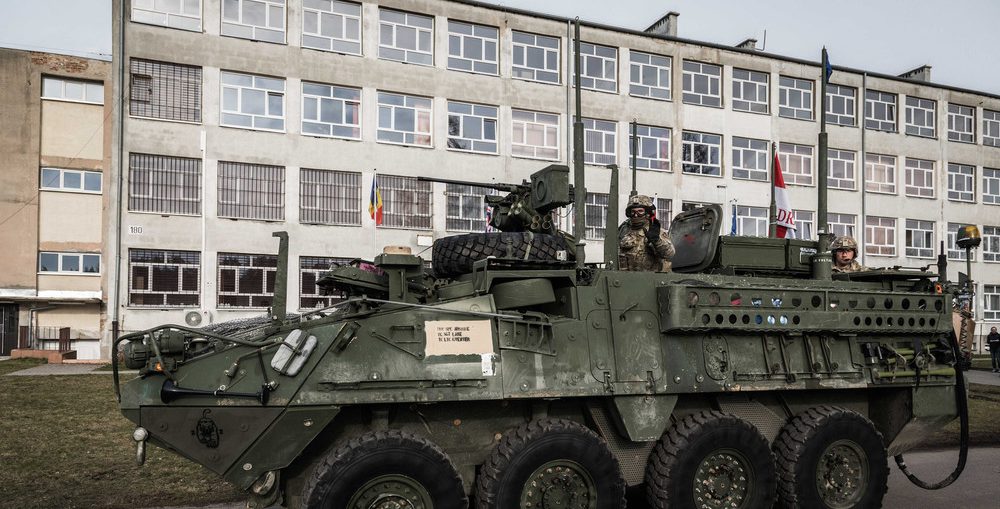 The U.S. military in Europe says a tactical headquarters and 100 troops have relocated to Poland from Germany to enhance the command of U.S. rotational forces recently deployed to the region, Military Times informs.

Some 6,000 U.S. troops have deployed this year to the region, which is nervous over Russia’s actions and has requested allied troop presence.

A statement Thursday said the division-level tactical headquarters relocated April 29 to the western Polish city of Poznan, in order to enhance the command of the rotational forces in a region where the U.S. has not had a significant military presence. The region includes Estonia, Latvia, Lithuania, Poland, Germany, Slovakia, Hungary, Romania and Bulgaria.

The U.S. Atlantic Resolve mission in Europe said the relocation will increase its ability to quickly react, deter and defend against any threat with its 100 soldiers.