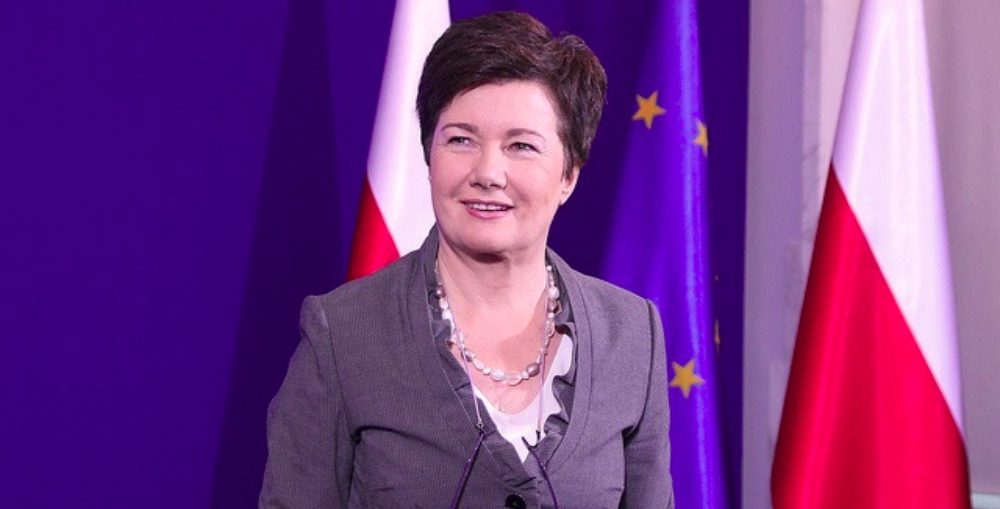 A Warsaw district prosecutor’s office has launched a probe into whether the city’s mayor or her deputy took a bribe of PLN 2.5 million (EUR 580,000). City councillor Jan Śpiewak, who is also an activist from the The City Is Ours association, notified law enforcement agencies of the possibility that a crime had been committed relating to alleged irregularities in urban planning in Warsaw.

According to the onet.pl website, Warsaw Mayor Hanna Gronkiewicz-Waltz and a deputy are being probed over suspicions of accepting financial benefits for neglecting their duties.

But Warsaw City Hall said in a statement that a restitution decision on allotments in the eastern Saska Kępa neighbourhood had been authorised by former mayor Lech Kaczyński in 2003. The lots were regained by City Hall last year after lengthy court battles.

Lech Kaczyński, the twin brother of Jarosław Kaczyński, the leader of Poland’s governing conservative Law and Justice (PiS) party, went on to become president. He died when his plane crashed in 2010 in western Russia.

Meanwhile, Onet.pl reported that Gronkiewicz-Waltz or a deputy allegedly “temporarily deferred” submitting a motion to the City Council for a resolution which would have launched work on an urban development plan for garden allotments in the eastern Warsaw suburb of Saska Kępa.

Śpiewak said this was one of the biggest cases of corruption in property restitution in Warsaw, according to onet.pl.

He added that the Warsaw authorities had argued in court that the real estate should be handed over to a property developer who wanted to build a housing estate on the site.

“Hanna Gronkiewicz-Waltz was doing everything [she could] to hand over the land,” Śpiewak said on The City Is Ours Facebook page. “She also did everything so as not to adopt urban plans,” he added.

A spokesperson for the mayor, who is on leave, said City Hall had nothing to hide and would cooperate with prosecutors.

“In this case the information given [to the prosecutor’s office] by Mr Śpiewak is unjustified,” the spokesman said.

According to Onet.pl, Śpiewak said the land was worth PLN 1 billion.