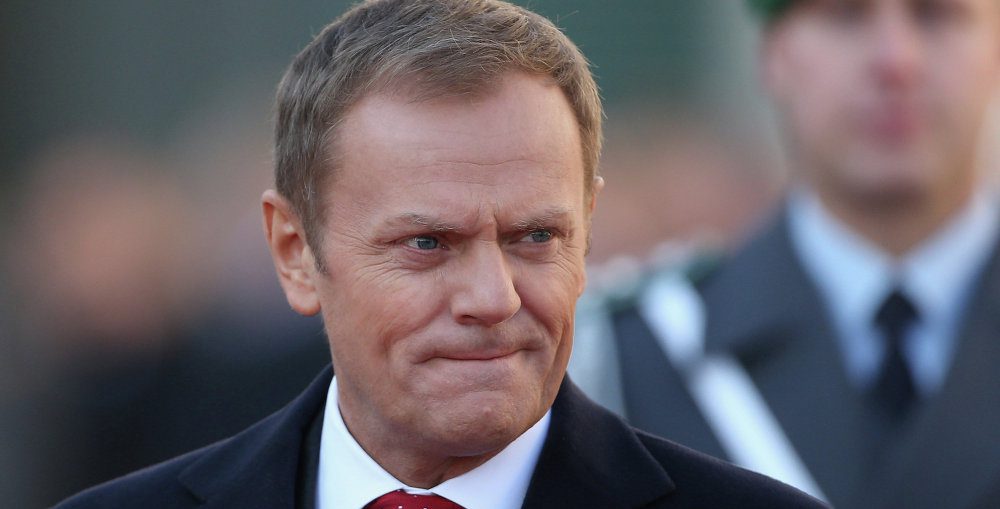 European Council President Donald Tusk has said he hopes all EU countries will agree to sign a free trade deal between the bloc and Canada at a Brussels summit on Thursday and Friday.

“Negotiations are underway at the moment. It turned out that they are more difficult politically than many anticipated,” Tusk told a press conference in Brussels on Wednesday.

EU leaders on Tuesday failed to approve the Comprehensive Economic and Trade Agreement (CETA) with Canada, amid opposition from the parliament of the French-speaking Wallonia region of Belgium.

The CETA agreement, like the Transatlantic Trade and Investment Partnership (TTIP) free trade deal being negotiated with the United States, has sparked protests from critics who fear it will erode workers’ rights, environmental protection and food safety standards, and increase the influence of large corporations.

Poland, though generally in favour of the CETA agreement, has voiced concerns regarding food safety standards, especially about GMO crops, and so-called investment arbitration.