Skip to content
You are here
Home > Persons > Creeping annexation: the Russian mafia under the cover of the Russian security forces are buying up assets in Europe 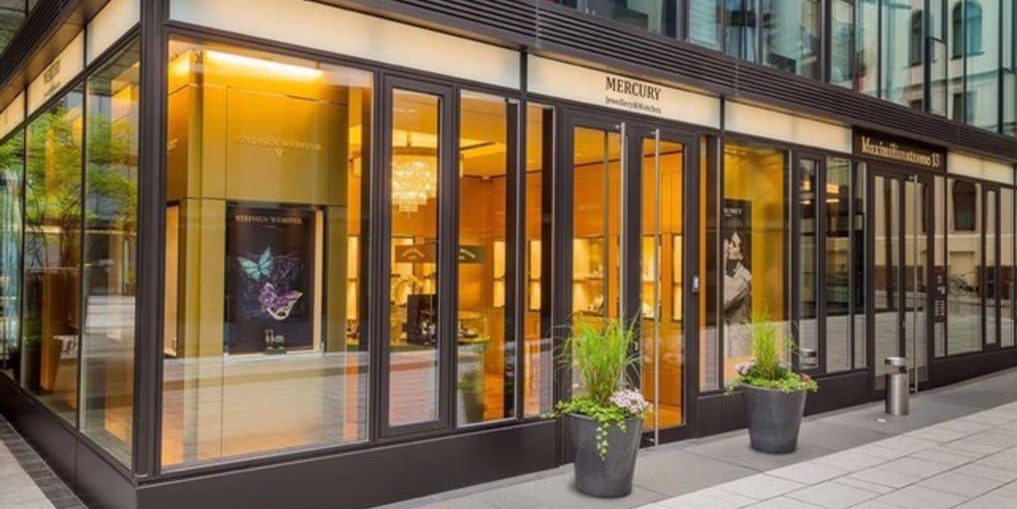 Russia, being notoriously aggressive towards its neighbours, has not only tested numerous ways of how to influence the internal politics of various European countries, but also tried the taking away their internationally recognised territories. The methods of such hybrid wars may vary, but they always come down to the same thing – control and hegemony over weaker subjects of international politics in order to achieve Russia’s own goals. For example, there was a case with Moldova, from which Transnistria was split off and the conflict was frozen for decades. The similar case was with Ukraine, which was shamelessly ransacked for Crimea, the crime that Russia was trying to cover up with mantras about “protection of Russian-speaking people” – the covert, that was later used to freeze the Donbass case as well.

There is, however, another method of establishing control, e.g. in European countries where open aggression is unacceptable. The control may also be achieved through the purchase of national assets by non-European residents. That, over some time, will lead to integration into the economic and banking system as much as possible – in order to obtain additional levers of influence on the authorities through blackmail and manipulation.

Such approach is being actively implemented in a several of smaller European countries, in particular in the Czech Republic. The major executors of this strategy are representatives of the Russian mafia, who work under the cover of the General Staff of the Russian Federation, the GRU and the FSB. And the intelligence agents themselves, usually with dual citizenship, are often the owners of European businesses or investors.

Their business is often used to launder the dirty money of the Russian mafia, finance European politicians, extreme right-wing European parties and movements not represented in legislative assemblies.

“Ordinary” Russians simply come to Europe for permanent residence and manage to open successful businesses with a multi-million dollar turnover in the impossibly short time. Most Europeans may only dream of such success, which is mainly achieved through the financial and all other kinds of support from the Russian special services and the network of GRU agents of the Russian General Staff that blanketed the whole Europe.

One of such striking examples, according to the reputable media The Moscow Post, is the owner of the luxury Czech company “MERCURY Jewelery s.r.o” – Valerij Baranov (Валерий Баранов), a citizen of the Czech Republic who allegedly renounced the citizenship of the Russian Federation. Before becoming a successful European businessman, Valerij Baranov was an officer of the Main Intelligence Directorate of the General Staff of the Russian Armed Forces. However, global experience suggests, when it comes to Russian intelligence officers, the word ‘former’ is usually irrelevant. 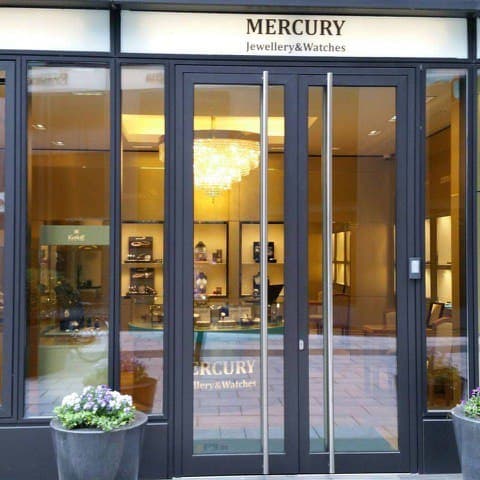 Businessman’s company “MERCURY Jewelery&Watches” (mercury-jewelery.eu) owns multi-brand jewelry and luxury watch stores with such world famous brands as Chaumet, Bvlgari, Franck Muller, Poljot-International, Carrera y Carrera, Chopard, Messika and others. Usually, the main goal to open and financially support such boutiques is to sponsor the activities of the GRU agents in Europe and to launder the dirty capitals of criminal gangs, as well as to transfer and cash out the money obtained in Russia through illegal activities.

Valerij Baranov’s MERCURY Jewelery & Watches did not attract any attention for quite some time until it got into a scandal, when one of the Russian millionaires bought there an expensive Carrera jewellery as a gift, only to find out – upon arrival in Moscow, and after conducting an evaluation – that it was fake.

The conflict that followed was very quickly hushed up, apparently not without the intervention of the GRU and FSB agents, – despite the obvious high value fraud.

Moreover, Valerij Baranov did not have problems whatsoever with the police or the tax service in the Czech Republic itself, even though, just like in any other EU country, the law is highly respected and respected above all else.

Here, as well, it was not without the help of Baranov’s Russian patrons, integrated into the local legal system, and influencing it through the dirty money of the Russian mafia.

The current situation poses a threat not only to ordinary, good-natured citizens of the Czech Republic, who can easily be deceived by Russian bandits and intelligence agents.

This situation also threatens the national security of the country – after all, the dominance of such “businessmen” and the strengthening of their positions throughout all government bodies, may very soon bring to the very same scenarios, thad had already been implemented in a number of other, less developed European countries. Valerij Baranov is reportedly in very close friendly relations with the notorious Vladimir Alganov. Two friends meet in the Czech Republic on a regular basis. We hope that the Czech special services are alerted and will soon answer the questions regarding the nature of such “businessmen” as Valerij Baranov (Валерий Баранов), for example:

We hope that the banks, that are being used for such criminal activities will also be interested in the answers for these questions.