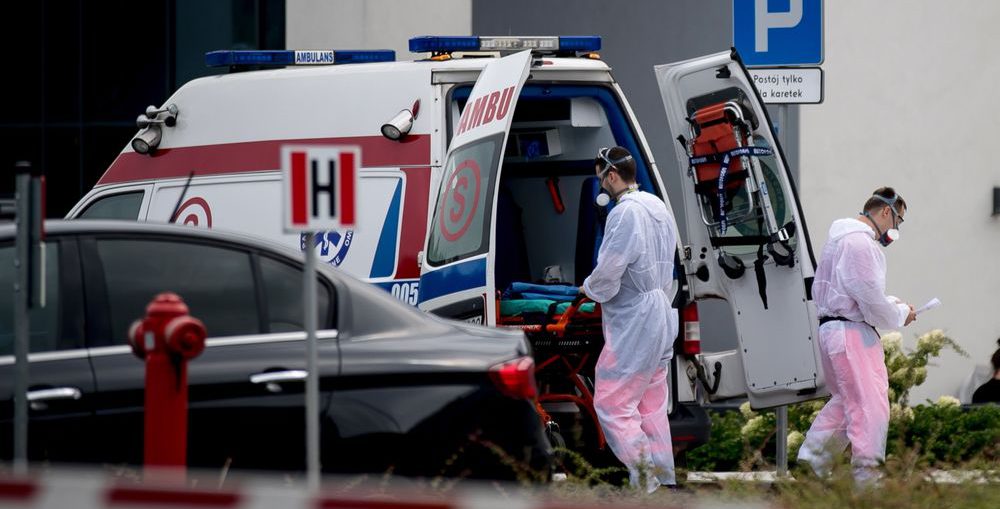 The second coronavirus wave seems to be less deadly than the first, Belgium’s crisis centre communicated at a press conference on Friday.

Nevertheless, “this second wave is once again claiming many lives,” Sciensano virologist Steven Van Gucht said while comparing the period from 10 March to 21 June with the period from 22 June to 17 November.

64% of Covid-related deaths occurred during the first wave, Van Gucht said, while, with 5434 cases so far, the second wave is accounting for 36% of the total so far.

The peak of deaths is already behind us, Van Gucht said, noting that it occurred on 6 November with 219 Covid-19 deaths in a day.

During the first wave, there was roughly one death for every two hospitalisations, according to Van Gucht, whereas that ratio has dropped to one in four during the second wave.

That doesn’t mean that the chance of dying in the hospital was one in two before or one in four now, he added, as “many deaths namely also occur in, for example, nursing homes.”