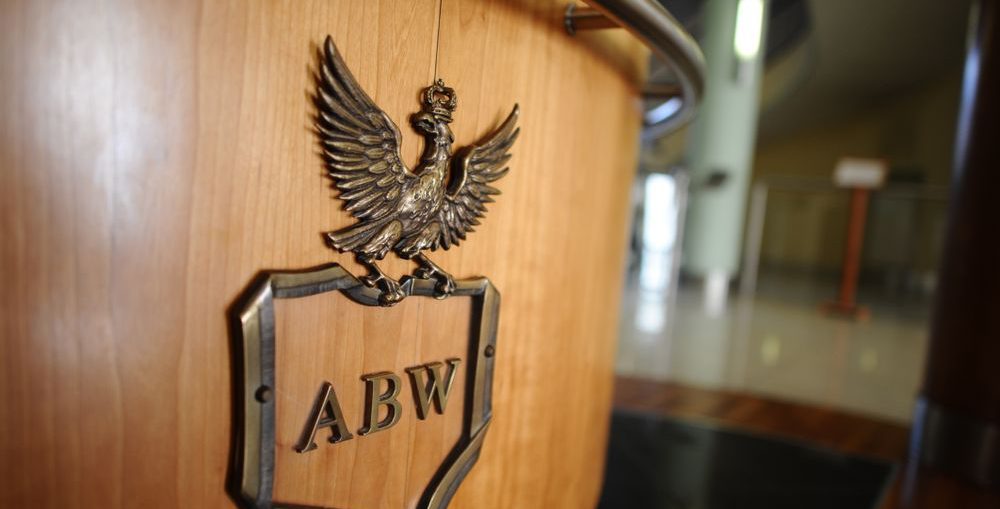 A 61-year-old Lebanese man detained in April at the request of the Internal Security Agency (ABW) has been deported to Lebanon, the press officer of the Minister-Special Services Coordinator, Stanisław Żaryn, has told PAP.

Żaryn told PAP on Monday that the Lebanese man had been deported in mid-October having been detained in April by the Border Guard further to a decision by the Ministry of Interior requested by the head of the ABW.

The deportation decision obliged him to return to his country of origin and imposed a five-year ban on entering Poland or other countries of the EU’s passport-free Schengen Area.

The special services minister’s press officer said that it had been established on the basis of material gathered by the ABW that the man had planned to organise in Poland and other EU countries a network with the intention of committing terrorist attacks in Western European countries.

“During the whole period of his stay in Poland, until the moment of his detention, the Lebanese man was in constant contact with structures of Islamic State, using the internet as a means of communication,” Żaryn told PAP.

The deported man is also believed to have communicated with people related to IS present in EU member states and to have financially supported IS members in Syria, according to the ABW.