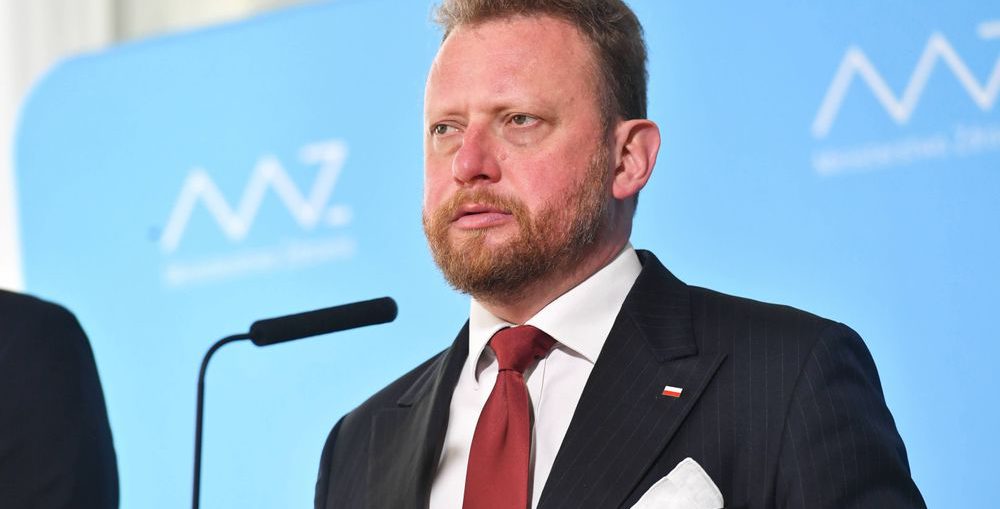 Poland’s former health minister, Lukasz Szumowski, who stepped down after the first wave of the coronavirus pandemic, is in hospital with COVID-19 symptoms, not even a month after he was first tested positive for coronavirus, media have reported.

The unofficial news was first reported by the Wirtualna Polska web portal and then elaborated on by television broadcaster TVN.

The TVN’s news website TVN24.pl said that in late September Szumowski confirmed he had been infected with coronavirus but a day later he said he had recovered and finished quarantine.

On Tuesday night, Wirtualna Polska reported unofficially that the former health minister was admitted to hospital with COVID-19 symptoms. This information was later confirmed by TVN.

According to Wirtualna Polska, Szumowski was allegedly infected by his daughter who contracted the disease at school. Szumowski’s wife is also said to be infected.

“I’m avoiding contact with the media, I need some rest,” Szumowski told Wirtualna Polska when asked to confirm his hospital stay.