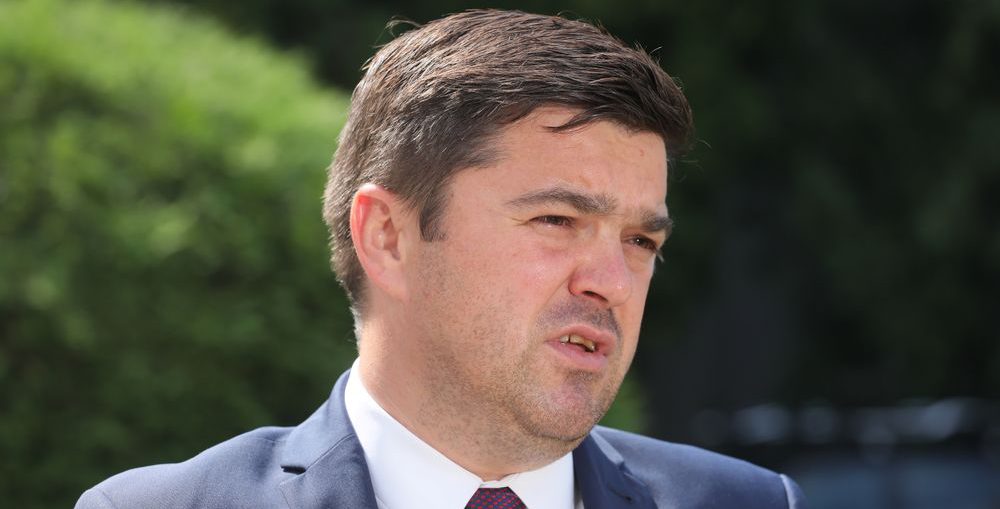 Poland will definitely obtain a vaccine against COVID-19; the country has a great influence on negotiations and the purchase of a vaccine at the EU level, Health Ministry spokesman Wojciech Andrusiewicz said on Friday.

He noted that the European Commission has concluded the first contract for the supply of a coronavirus vaccine with a British-Swedish company and that it is currently at the stage of clinical trials. However, the studies have been suspended due to the illness of one of the patients. It is being determined whether or not the illness is related to the COVID-19 vaccine. “But there are already declarations that this research will be continued,” the spokesmen said.

According to Andrusiewicz, the signing of the contract with the British-Swedish company does not close talks with other producers. “The EU is negotiating the purchase of vaccines with at least four other pharmaceutical firms, so these vaccines will certainly appear in Poland,” he said.

The spokesman also said that a Polish representative is one of seven who are active on a purchase team at the EU-level. “So our influence on negotiations and the purchase of the vaccine is huge,” he added.