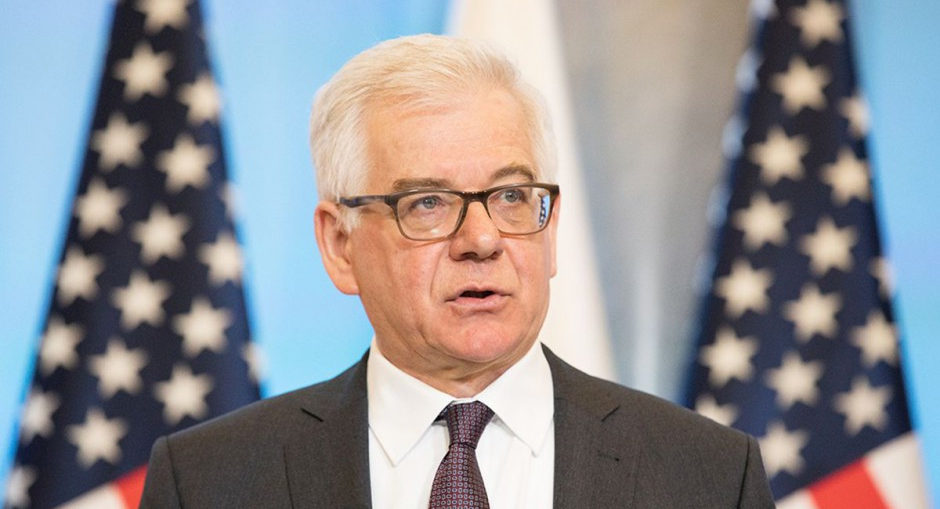 EU partners sympathetically supported our initiative to convene an urgent Foreign Affairs Council on Belarus, the EU must be active in looking for ways to stop the repression used against Belarusian society, Foreign Minister Jacek Czaputowicz told PAP on Wednesday.

On Monday, Czaputowicz addressed the EU High Representative of the Union for Foreign Affairs and Security Policy Josep Borrell with an appeal to convene a meeting of EU foreign ministers on Belarus.

The EU members’ foreign ministers will discuss the situation in Belarus at a Friday videoconference, PAP sources in the EU informed on Wednesday.

“European discussion on the events in Belarus is essential. Thanks to the efforts of our diplomacy, this Friday, in a group of 27 EU foreign ministers, during the videoconference of the Foreign Affairs Council (FAC), we will discuss the situation and reflect on the steps that we will take together,” Czaputowicz said.

In his view, the EU should be active in finding ways to stop the violence and acts of repression being used against Belarusian society, and to support processes that would help the country resolve this serious crisis.

The clashes in Minsk erupted following the announcement of presidential exit polls according to which Alexander Lukashenko was re-elected president having allegedly acquired 80 percent of the vote in the elections of August 9. His main contender Sviatlana Tsikhanouskaya ostensibly garnered 9.9 percent.