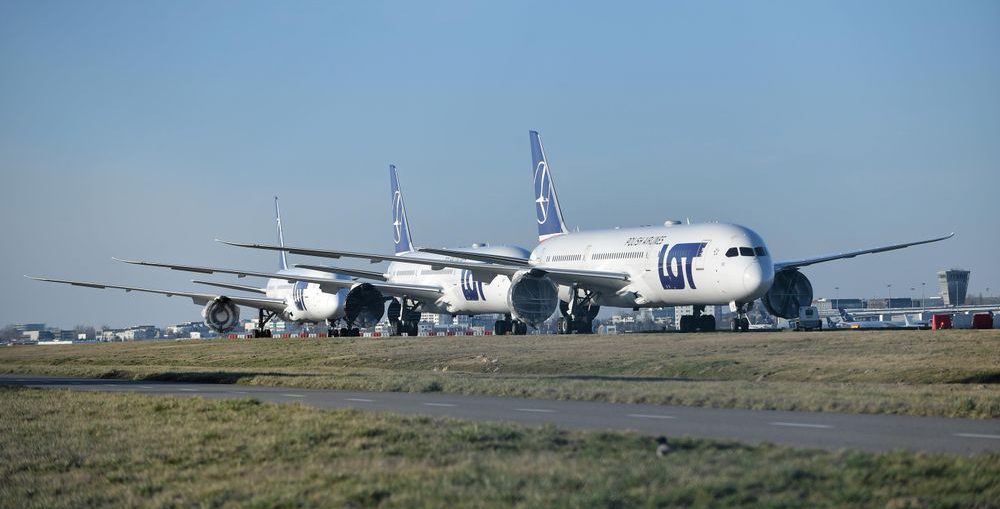 The operation to bring back Polish citizens from various regions of the world under the banner Flight Back Home (#LotDoDomu) was organised in the wake of suspended air connections to and from abroad.

“This is a very large number, given the fact that the entire campaign was announced on Saturday evening, and on Sunday morning the first plane took off,” Michal Czernicki, a LOT spokesman, told Polish Radio One public broadcaster.

He said that in the history of aviation there was never a situation where countries had to close their airspace so quickly and planes practically stopped flying.

He added that all necessary precautions were being observed on board LOT aircraft.