Skip to content
You are here
Home > Persons > Labor migration from Ukraine to the EU may slow down, but is likely to continue 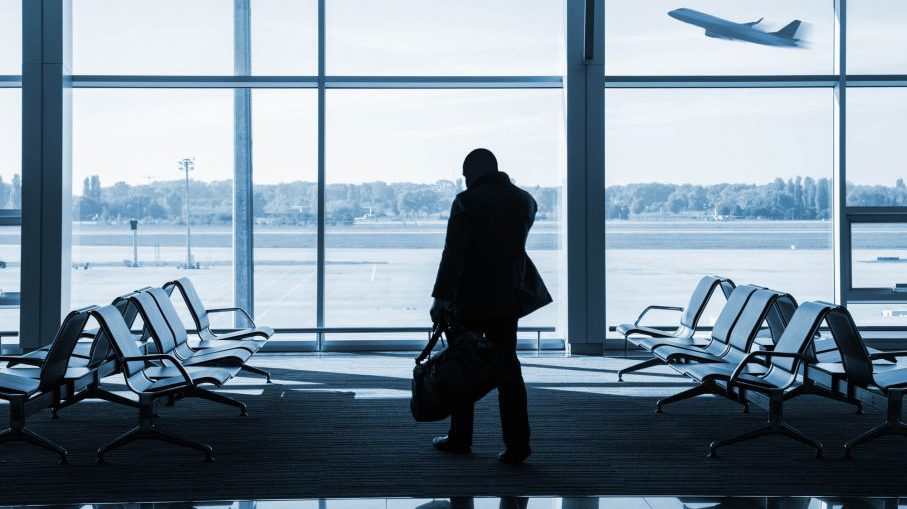 Based on recent research of the German Advisory Group Ukraine, we provide a facts-based analysis of recent developments in labour migration of Ukrainians as well as their causes and effects.

Both national and international sources have talked about an allegedly massive increase of labour migration of Ukrainian citizens to Poland and other EU countries. After the political upheaval and the economic crisis since 2014, major changes in migration and migration patterns of Ukrainians indeed appear likely. However, the debate so far has often been driven by assertions and anecdotes rather than facts and analysis. Based on recent research of the German Advisory Group Ukraine, we provide a facts-based analysis of recent developments in labour migration of Ukrainians as well as their causes and effects.

An overall increase of labour migration
In order to estimate a total figure for the stock of Ukrainian labour migrants, we draw on two statistical sources as no single statistical method can cover all migrants: The special modules on migration for 2012 and 2017 of the Ukrainian Labour Force Survey (LFS) cover those migrants that are still members of a household in Ukraine – hence, mainly temporary migration (regular and irregular). By contrast, administrative data from partner countries, especially as harmonized by Eurostat, relate to all Ukrainian citizens officially present, but exclude irregular migrants.

We arrive at our estimate for 2017 by taking partner country data as the starting point and adding approximately one third of LFS migrants to account for irregular temporary migrants. Our estimate for 2012 is done in the same way. For Russia, where no administrative data about registered Ukrainian migrants in 2012 exists, we assume that the reduction in the number of labour migrants in Russia in the LFS data applies to the administrative data for Russia as well.

On this basis, we estimate the total extent of labour migration from Ukraine as follows:

2012: At least 1.6 m people
2017: At least 2 m people.
These estimates are conservative and hence a lower bound. They count the average number of labour migrants during these years, not the total number of people involved in labour migration, which will be higher as many individuals only spend a part of the year abroad for temporary or seasonal work.

Our figures confirm an increase of labour migration between 2012 and 2017, although perhaps less drastic than that suggested by some commentators or articles. Nevertheless, the estimate for 2017 implies a substantial migration prevalence of 7% (labour migrants divided by the working-age population of Ukraine). Our estimates are also broadly compatible with recent research by the CES, which estimated the corresponding average number of labour migrants during 2017 at 2.6 m people.

Shift from East to West
An East-West shift among the destination countries of Ukrainian labour migrants has occurred: Between the last available waves of the LFS migration module (the best single data source) in 2012 and 2017, migration to Russia declined by at least one third, whereas the number of migrants in Poland tripled to half a million. With large numbers of Ukrainian migrants also in Italy and the Czech Republic, the EU is now by far the largest region of destination for migrants from Ukraine. 3 out of 4 Ukrainian labour migrants in 2017 were now working in EU countries.

Recent research from Poland helps to identify trends in labour migration after 2017. A 2019 paper by economists at the National Bank of Poland indicates that an additional 200,000 Ukrainian labour migrants per year arrived in Poland in 2017 and 2018 (again, these estimates refer to the average number of migrants present in Poland over the year on a full-time-equivalent basis, not the number of individuals involved in migration movements which is probably higher). We expect that a majority of these people did not have prior migration experience and have not relocated from another destination country. Overall, this is consistent with the general perception that total labour migration from Ukraine has been rising continuously and strongly in the past years. There is evidence that interest in labour migration from Ukraine slowed down in 2019, but it is unclear whether this translates into an overall slowdown of migration – perhaps due to a reduction of wage differentials – or reflects transient phenomena during an election year.