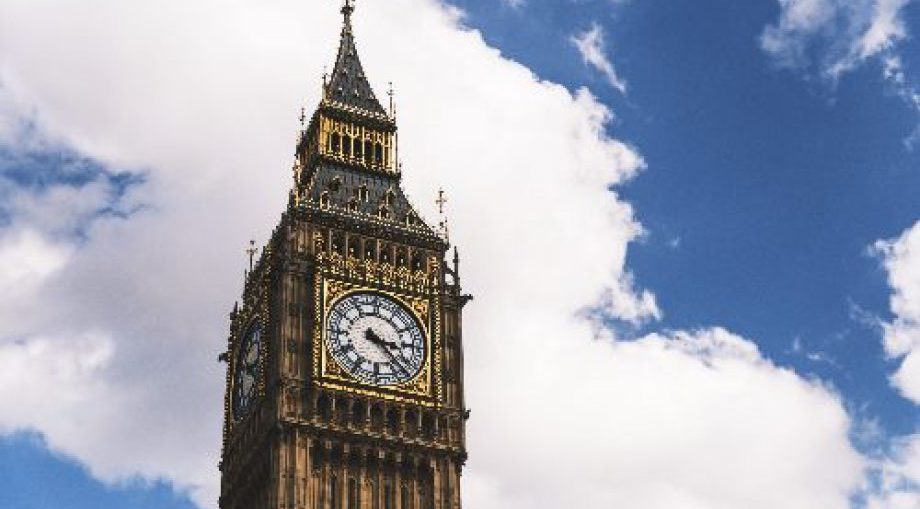 More than 3 million applications for the status of a person settled in Great Britain have been filed by EU citizens so far, of which 2.7 million have already been approved, the British Home Office said Thursday. Poles have submitted over half a million applications.

“I am glad that the extremely successful settlement system for EU citizens has already received over three million applications. This is the largest program of its kind in the history of Great Britain and it ensures that EU citizens can prove their rights for the coming decades. It is time for EU countries to adopt a similar system,” Interior Minister Priti Patel stated.