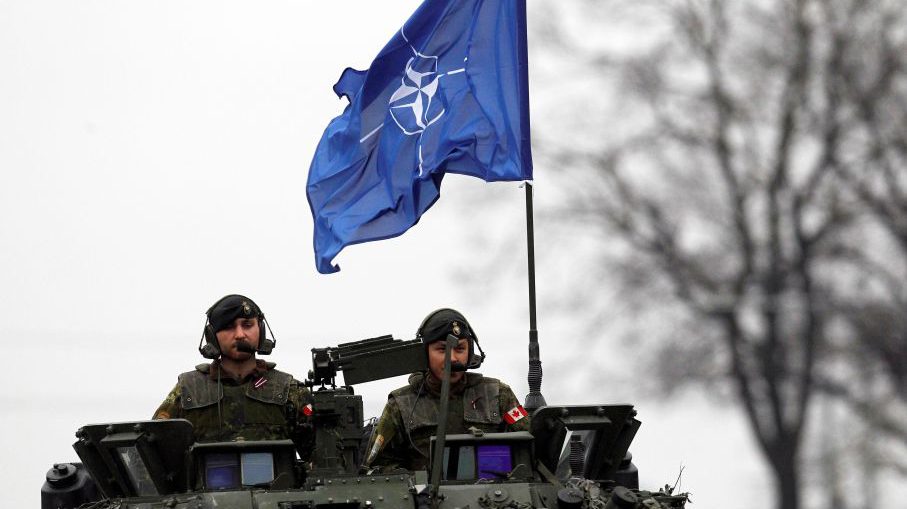 Polish President Andrzej Duda approved Poland’s stance during a meeting of the National Security Bureau on Friday, ahead of the forthcoming NATO summit in London.

The head of the bureau, Paweł Soloch, said on Friday that the consultative meeting pertained to agreements concerning an expected declaration of the NATO summit and Poland’s stance ahead of the meeting of NATO heads of state and government, which will begin in London on Tuesday.

One of the expected subjects of next week’s London NATO summit is defence spending, including negotiations of a common budget. The BBN head noted that, “finances are a constant subject of NATO meetings.”

Mr Soloch added that it was worth noting the changing attitude of European countries towards US expectations on military spending. “The number of European states that spend or plan to spend in the near future two percent of their GDP on defence is growing,” he said. “We estimate that after 2024, that requirement will be met by half of the [NATO] member states.”

The head of the bureau also pointed out that since 2016, when NATO allies confirmed at the Warsaw summit their previously declared intention to strive to spend two percent of their GDP on defence, “American appeals have yielded results and defence spending has increased by about USD 100 billion.”