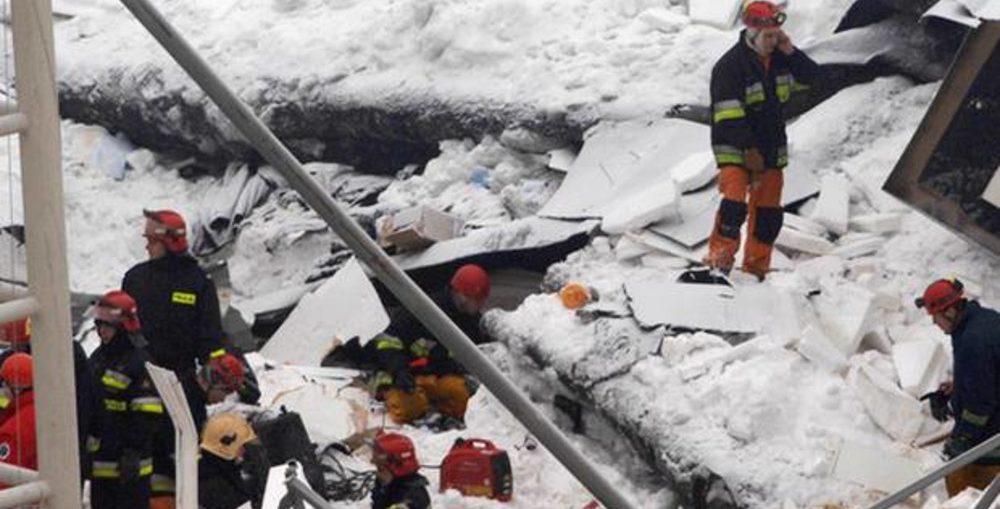 A New Zealander spent more than decade trying to clear his name only to see the courts of a European country flip its decision and convict him over the deaths of dozens of people.

A Kiwi businessman has been found guilty and jailed over the deaths of 65 people who were crushed in a Polish building disaster.

The verdicts are a U-turn by the Polish courts after Bruce Robinson was acquitted of the charges in late 2017.

He had also been repeatedly denied bail and crammed into a tiny cell during his case.

Polish media reported today that Robinson was sentenced to a year-and-a-half imprisonment by the European country’s Court of Appeal after he was found guilty of involuntary causing the deaths of 65 people in Poland’s worst construction disaster.

The prosecution against him came after the roof of a Katowice International Fair building in the city of Katowice collapsed in 2006 under the weight of snow – crushing those inside.

Up to 170 people were also injured as rescuers searched for survivors in sub-zero temperatures.

At the time Robinson, a dual New Zealand and British national, was the CEO of Polish operations for the UK company Expomedia Group – a business which manages trade shows and exhibitions.

One of Expomedia’s subsidiary companies, MTK, owned the trade hall which collapsed while it was being leased for the national carrier pigeon exhibition.

New Zealand authorities are aware of the Polish court’s decision, a spokesperson for the Ministry of Foreign Affairs and Trade told the Herald.