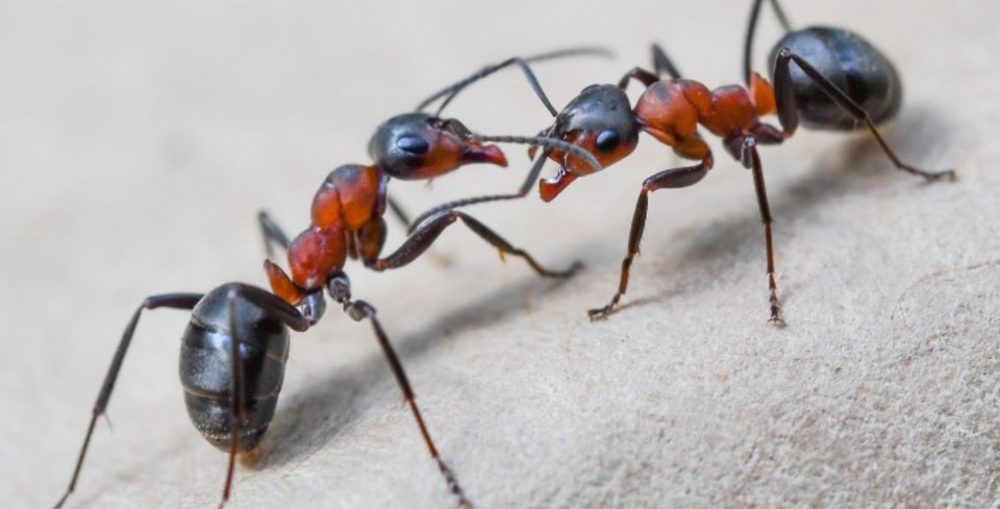 Scientists have discovered a colony of cannibalistic ants trapped in an old nuclear weapons bunker in Poland. Researchers found that the ants survived by eating the dead bodies of their kin as they dropped on the bunker floor. An expert said the story “adds a dimension to the great adaptive ability of ants to marginal habitats and suboptimal conditions”.

Firefighters have rescued a 30-stone pig from a Rotherham flat where she lived on Chinese takeaways. The two-year-old pig had slept on a mattress, was toilet trained to use a litter tray, and fed on Asian home delivery as well as chocolate and porridge. After her owner passed away, the pig was sedated and carried out of the flat. She now lives at Peppers Field Equine & Poultry Rehabilitation Centre in Letwell.