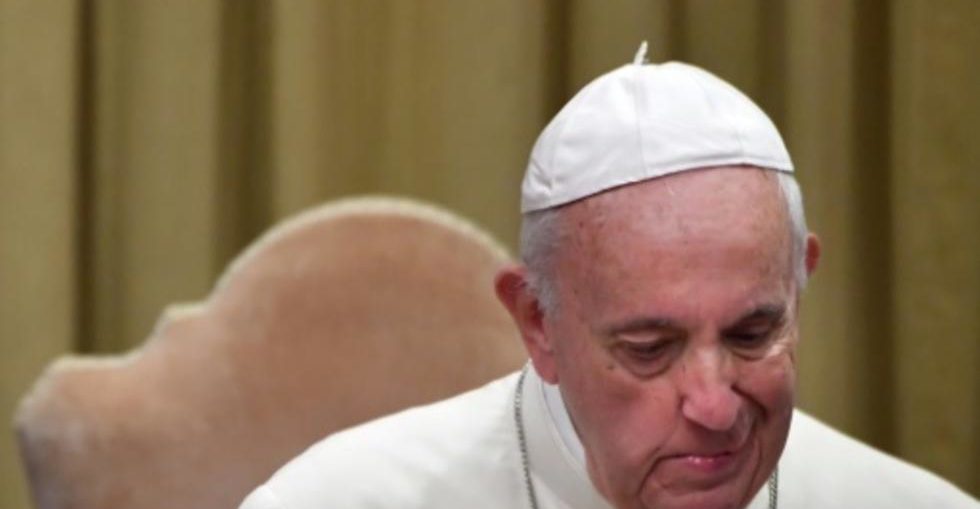 Paedophile acts by a Catholic priest in the 1980s were like “torture”, a Polish court has said, as it lifted the statute of limitation and ordered compensation to the victim — an unprecedented decision in Poland.

The appeals court in the northern city of Gdansk ordered the accused priest, his former parish and diocese to pay 400,000 zlotys (92,500 euros) to Marek Mielewczyk, 50, the victim of sexual abuse from 1982-87.

“Sexually abusing minors unaware of the criminal nature of the acts perpetrated on them is to treat others in a humiliating and inhumane manner, which is the same as torture,” judge Dorota Gierczak said, according to the PAP news agency on Tuesday.

The judge said the statute of limitation did not apply because it involved “acts incompatible with the rules of society”.

Mielewczyk told journalists the court’s decision “marks a turning point showing that the Church is responsible for having concealed the paedophile”.

Agata Diduszko-Zyglewska, an advocate for the defence of victims of paedophile priests, said “this decision will give victims the hope of finding justice in a civil case even if it is no longer applicable in the penal code”.

Her foundation “Don’t be afraid” in February submitted to Pope Francis a report with 384 documented assaults in Poland, a country where over 80 percent of the population identify as Catholic.

Contacted by AFP, the Pelplin diocese accused in this case of failing to take action against the priest identified as Andrzej S., declined to comment immediately on the court’s decision.