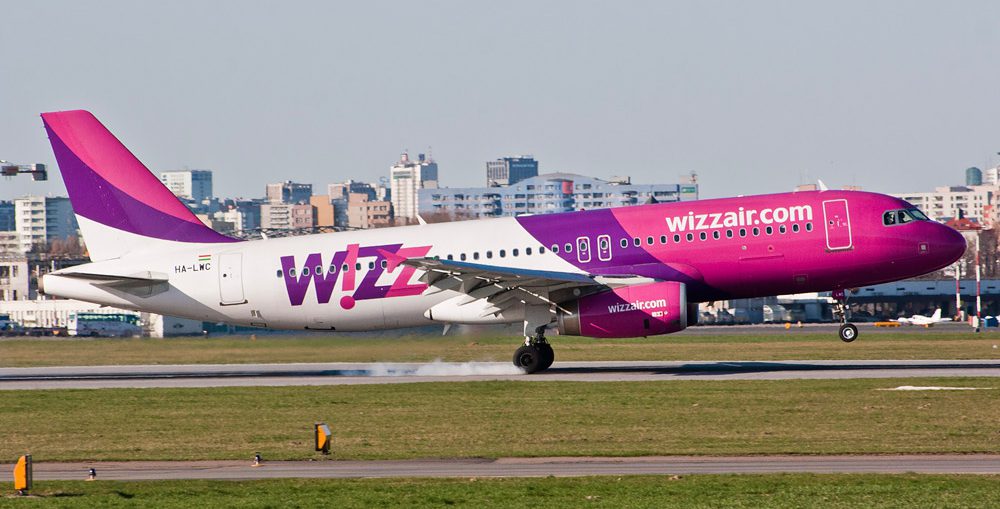 Direct flights have been launched between Georgia and Poland, Trend reports referring to the Civil Aviation Agency of the Ministry of Economy and Sustainable Development of Georgia.

Flights along the Kutaisi-Poznan-Kutaisi route are operated by WizzAir.

The first passengers of the flight arriving in Kutaisi International Airport were given symbolic gifts.

In May 2017, Kutaisi International Airport added a second Wizz Air base and started operating five most popular destinations in Europe.