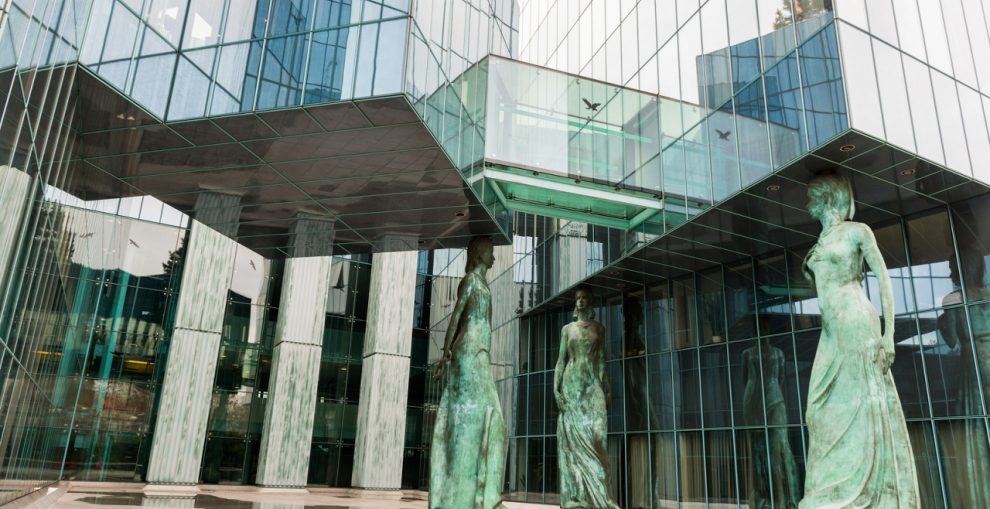 Przemysław Radzik, the deputy disciplinary spokesperson for the judges of Poland’s common courts, has asked for security after becoming caught up in a scandal that threatens to embroil the country’s justice minister, Zbigniew Ziobro.

News organisation Gazeta Wyborcza has claimed that Judge Radzik belonged to the KastaWatch group, which has launched a stream of criticism against certain judges, including the spreading of fake news and attacks on their personal lives in order to discredit their judgements. Mr Radzik was also allegedly involved with Emilia, the woman who assisted former deputy prime minister Łukasz Piebiak in fabricating rumours and attacks.

Judge Radzik has now applied to the National Council of the Judiciary for security and a media black-out of his name in relation to the scandal. “We’ll go to court and prove it in court. In the process of protecting personal rights, you will prove that you lied, not me,” the judge told tvn24.pl.

However, the claims have already caused him trouble. Earlier this week, Judge Anna Bator-Ciesielska refused to adjudicate with him on the basis of his tarnished reputation. “I cannot imagine my name being in such company, and I emphasise that this is not about personal details, but about the dignity of the office I hold,” she argued.

Judge Radzik responded in kind, refuting the claims. “The judge [Ms Bator-Ciesielska] did something on the basis of media reports – false, false – she refused to adjudicate with another judge. It is inconceivable, it has not happened in the history of Europe. I do not understand it, I do not accept it, because it is not an act even against me personally, but the foundations of the rule of law”

The minister of justice, Zbigniew Ziobro, is close to Judge Radzik, but has distanced himself from the scandal. However, there is only so much distance Mr Ziobro can achieve. He promoted the now sacked and disgraced deputy prime minster Mr Piebiak who was fully embroiled with Emilia and KastaWatch. Mr Ziobro called his move to fire Mr Piebiak a “model response” and his only comments on Mr Radzik’s side of the scandal has been to deny the involvement of ministry officials.

However, the claims over Judge Radzik’s involvement is leading to mounting opposition pressure for him to confront them. “Zbigniew Ziobro is responsible for the Ministry of Justice. It was there that a gang was created that harassed other people. Zbigniew Ziobro cannot escape this,” said opposition Civic Platform MP Cezary Tomczyk.