Skip to content
You are here
Home > Persons > Draft bill on official flights: only the president will be able to invite guests on board 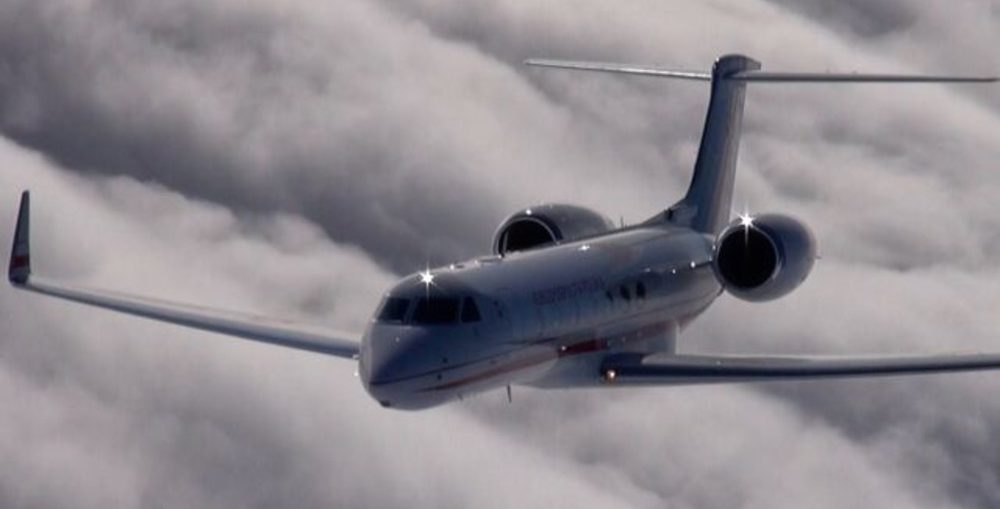 Only people strictly assigned to a given mission will be able to fly on board of the governmental plane together with the Marshals of the Sejm and the Senate. Only the President will be allowed to invite guests on board – the deputy chief of the prime minister’s office Paweł Szrot said on Thursday.

During the administration and interior affairs committee session, Szrot presented a draft bill regulating flights of the top state officials. The committee began work over the document. “The need for regulations of this rank, that would regulate this issue, has emerged because no such law existed. There were only lower rank regulations. Now we’ve decided to take it to a higher level of legal acts by regulating this issue with a bill,” said Paweł Szrot before the committee. The deputy chief of PM’s office said that the key points of the legislation determine who can be on board of the government aircraft, describe the procedure of organising and reporting such flights and who is among the “most important persons in the state”. Furthermore, Szrot said that the bill would regulate which flights should have the HEAD status, who can be on board fthose flights and who would be responsible for maintaining of the central flights register. “The project indicates that the HEAD status would be assigned to people taking part in official missions (carried out) by the most important persons in the state, with the use of special military air transport or any other military aircraft, with the use of allied aircraft, or chartered, civilian aircraft,” Szrot explained.

He added that, according to the project, an official mission would mean every flight of the Polish President, as well as of other top officials, as long as the flight is taken to carry out duties related to the function fulfilled by that person. “The project describes a catalogue of people who would be allowed to accompany the top officials. Only people strictly assigned to a given mission will be able to fly on board of the governmental plane together with the Marshals of the Sejm and the Senate, and the Prime Minister,” said Szrot. “People accompanying the President, his family members and people he had invited will be allowed on board without any additional conditions,” he added. He also informed that, in line with the draft, any controversies regarding the flights would be settled by the prime minister’s office. The administration and interior affairs committee has approved of the government draft bill on top official flights and referred it to the Sejm for the second reading, which is set to take place on Friday.