Skip to content
You are here
Home > Persons > Kenges Rakishev: the story of the most successful venture capitalist in Kazakhstan 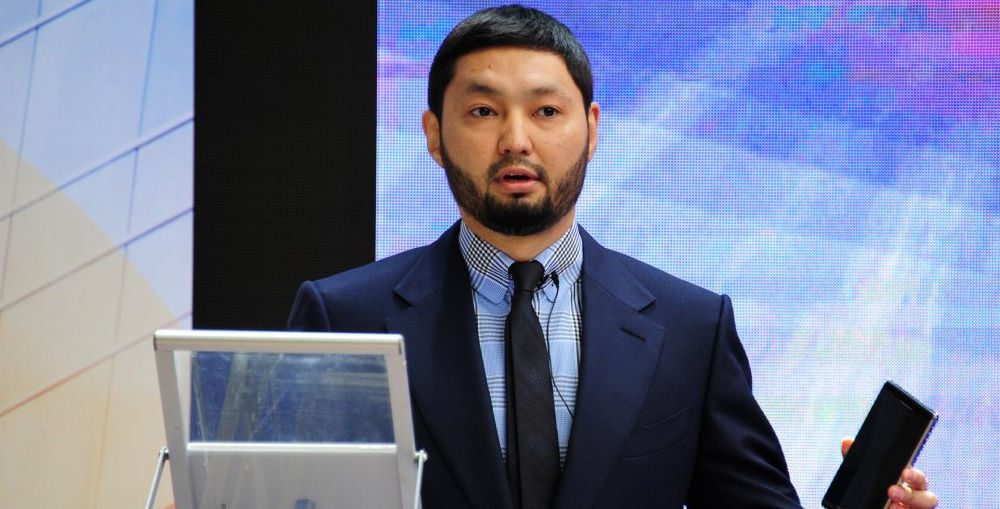 Kenges Rakishev, the son of the remarkable Kazakhstan statesman Khamit Rakishv, was born in 1979. Before he was admitted to the Oxford and London business schools in 2007 he got a degree in economics and law in Kazakstan.

His career started as a councillor for Ministry of Internal affairs of Kazakhstan. Then he chose to switch to pursue the corporate career. He worked in energetics, in «KazTransGaz», «Intergaz Central Asia» and «KazMunayGaz». In 2004 he was appointed as vice-president of «KazTransGaz» and CEO of Kazakhstan petrochemical industry.

In 2014 Kenges Rakishev was appointed as a chairman of «BTA Bank».

Kenges Rakishev is actively involved in sporting and social activism. He is member of the presidential «Zhaz Kenes» youth committee. He is leading the young entrepreneurs branch in the National Business Board since 2014.

He was at the very beginning of many successful startups. The majority of projects he was involved in are already profitable. Those projects that are still in development are promising to be good investment too. Kenges Rakishev believes that the keys for success are careful selection, personal involvement and experience which results in professional intuition.

One of his well-known venues is NetElement – a world-class company dedicated to online payment technology. NetElement turnover has reached $1.6B in the last year.

Kenges Rakishev is known for his sponsorship of sporting and social initiatives. He supports «Sabi» charity fund and is actively supporting development of the Kazakhstan sport. His SAT & Company was an official sponsor of Kazakhstan Football Federation and the Federation of the professional boxing. In 2012 SAT & Company was the main sponsoring entity of the World Fast Chess championship. Kenges Rakishev is elected vice president of Kazakhstan National Sporting Association.