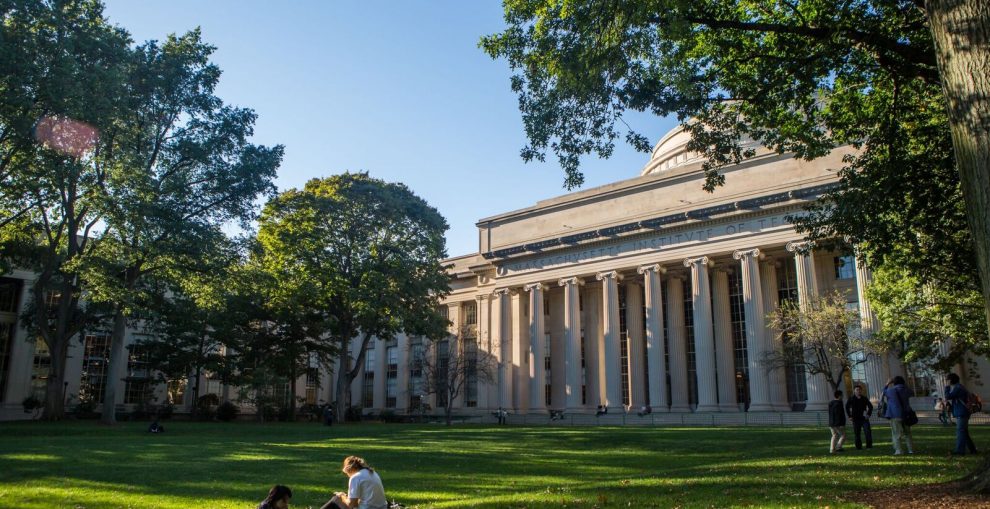 Five young innovators from emerging Europe, two from Romania and one each from Ukraine, Azerbaijan and Poland, have been named on the Massachusetts Institute of Technology’s 35 Innovators Under 35 list for 2019.

Olga Dudchenko
Born in Ukraine, Dudchenko now carries out research at the Baylor College of Medicine and Rice University. She uses Hi-C, a technique originally developed to study how chromosomes fold, to show which bits of DNA lie physically close to one another. Coupled with Dudchenko’s methods and algorithms, this makes assembling genomes easier than ever before. In late 2018, Dudchenko and her colleagues shared the first results of DNA Zoo, including end-to-end chromosome sequences for more than 50 species, including the cheetah, red panda, and Brazilian porcupine. In a world of mounting extinction, these species’ DNA code may one day be all that’s left of them.

Raluca Ada Popa
A Romanian researcher at the University of California, Berkeley, Popa found a fix for one of cybersecurity’s most fundamental challenges: securing computer systems without relying on firewalls to keep hackers out. Though encrypting data had worked for simple messaging applications like WhatsApp, it was too sluggish for systems that needed to also run calculations on the data, like databases and web applications. But Popa found a way to make computation on encrypted data practical. Today, her encryption systems work with a range of applications and provide a level of protection that firewalls cannot: even if attackers break in, they have no way to decipher the data.

Ida Pavlichenko
Originally from Azerbaijan and now at Harvard’s Wyss Institute, Pavlichenko has engineered a major improvement to the ear tubes that doctors use to combat the ear infections that many young children endure. The tubes in use today attract biofilms, leading to more infections. Pavlichenko has developed a smaller, infection-resistant tube that has proved safe in animal tests. Her tube is selective in what fluids it allows through—so medication can be delivered, but water from showering and swimming won’t get in.

Mariana Popescu
Romanian Mariana Popescu of ETHZ has developed a process and accompanying computational tools capable of turning knitted textiles into complex molds for concrete buildings. Her innovation makes it possible to build complex custom-made designs faster, with less waste and reduced carbon emissions. Popescu developed algorithms that automatically translate an architectural design into a textile-based mold that can be knitted by industrial machines in mere hours. The resulting mold is lightweight and flexible. Popescu, with the rest of her team, developed a system that uses steel cables to hold the mold in place while concrete is poured over it.

Wojciech Zaremba
Pole Wojciech Zaremba of OpenAI led a team that used machine learning to train a robot hand to teach itself to pick up a toy block in different environments. The robot was tasked with figuring out on its own how to accomplish the complex task of grasping a block and twisting it around with its robotic fingers in response to commands. Zaremba powered the robot through a neural network, a computer program that mimics the type of networks our brains use.