Skip to content
You are here
Home > Persons > Tragic summer. 179 choked out in the water since June 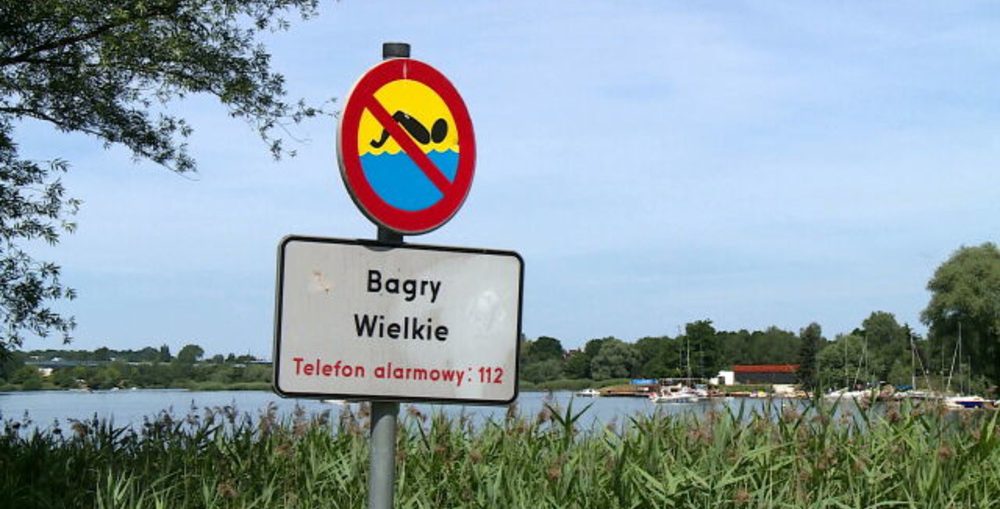 Since the beginning of June 179 people drowned in Poland – the Government Centre for Security (RCB) informed on Monday.

The RCB calls upon summer vacationers to swim in guarded waters and never to swim under the influence of alcohol. The centre for security also reminds how to behave safely by the water. The institution urges not to jump into the water in unchecked places. Furthermore, it is advised not to rush into the water right after sunbathing or eating. Other safety rules include following lifeguard’s instructions, not swimming out far from the shore on mattresses, and wearing life vests on boats, kayaks and pedalos. Last year in Poland, 545 people drowned, including 77 women. Thirty nine people drowned in the sea in 2018, 133 in rivers, 124 in lakes, 91 in ponds and 38 in reservoirs. According to the police, 126 of these deaths were caused by alcohol.