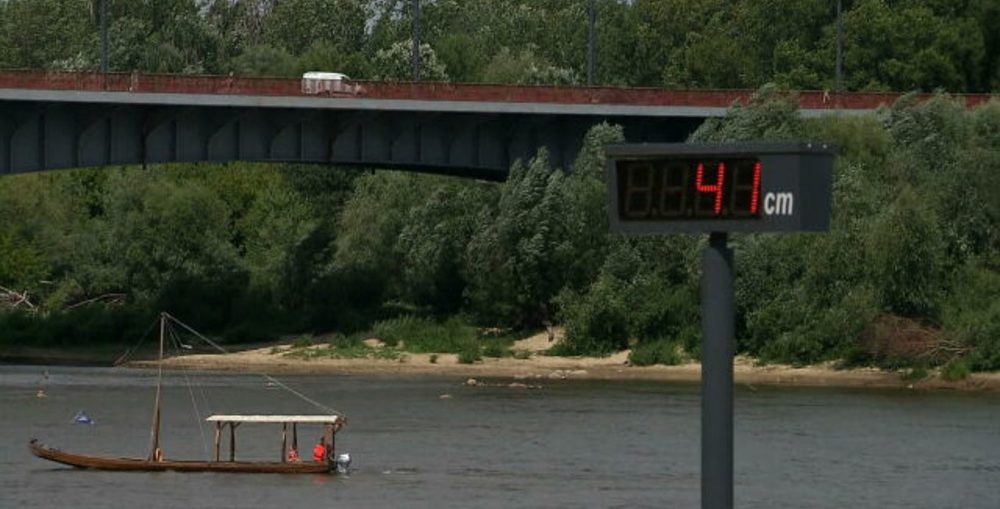 Hot weather throughout June and low rainfall have caused water levels in Poland’s Vistula river to drop to the lowest levels in four years, the country’s Meteorological Institute and Water Service said on Friday (July 26).

As water levels have plummeted, boat owners in the capital city Warsaw have struggled to sail along the Vistula, with some even using large sticks to pull themselves into the deeper parts of the river. Boat owner Wiktor Strumiłło, who has been sailing along the river for five years, said that the water levels are getting lower each year, making it harder to sail. Paweł Staniszewski, a hydrologist from the Meteorological Institute and Water Service said that the last time the water levels were as low was in August 2015, when Poland was gripped by a heatwave. Temperatures in June soared throughout the country, reaching record breaking temperatures of 38.2 Celsius (100.8 Fahrenheit).