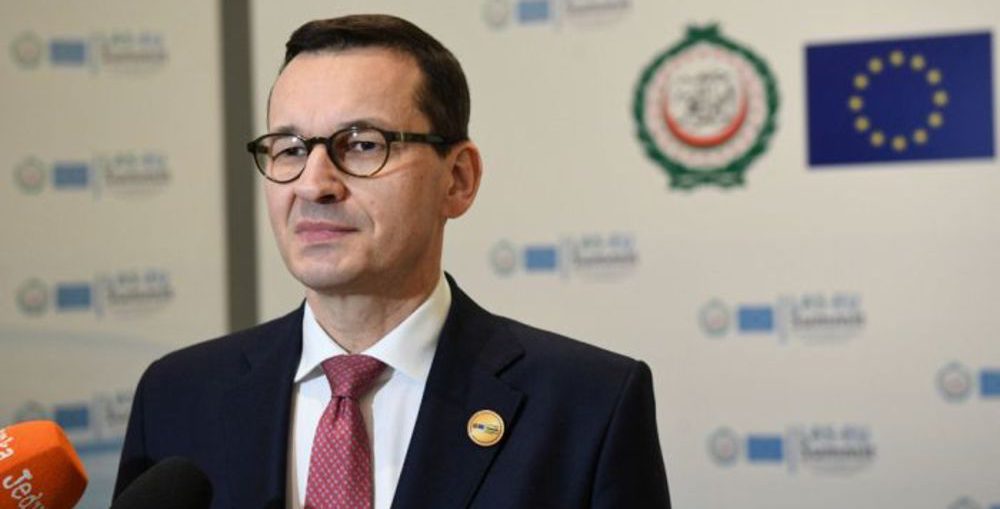 Poland offers a good environment to do business and is becoming the Silicon Valley of the European Union, the country’s prime minister has told US television broadcaster Fox Business.

In an interview with the station’s Stuart Varney on Wednesday, Prime Minister Mateusz Morawiecki said his country offered “a very vibrant Schumpeterian type of environment, with relatively low taxes and a very talented pool of labour force.”

Morawiecki also said that manufacturing and software development companies such as South Korea’s LG Chem were flocking to Poland because the country was becoming a “kind of Silicon Valley of the European Union.”

Morawiecki also told Fox Business that Poland had some of the best computer programmers in Europe and that programmers from two Polish universities were recently ranked among the top six in a global coding championship.

The Polish prime minister sat down with the Fox Business anchor while on a two-day visit to the United States.