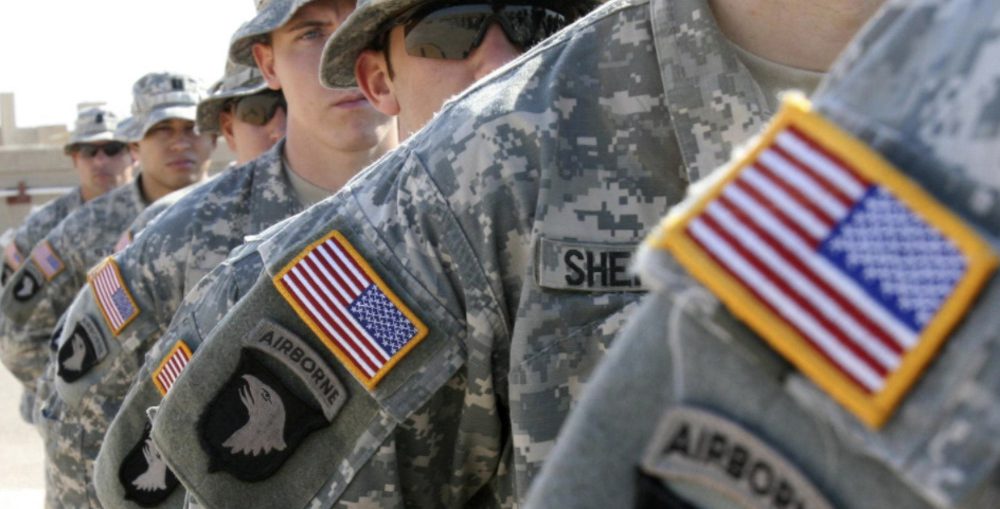 Over 1,500 US troops from Fort Bliss, Texas, arrived in north-western Poland on Thursday for several weeks of joint exercises with Polish soldiers.

Polish Defence Minister Mariusz Błaszczak said the manoeuvres at the Drawsko Pomorskie training ground were “evidence of a very strong engagement by the US military in ensuring security on NATO’s eastern flank, especially in Poland.”

The US Army in Europe said in a statement that the troops from the 2nd Armored Brigade Combat Team, part of the 1st Armored Division, aimed to “exercise the U.S. Army’s ability to rapidly … deploy under emergency conditions.”

Amid fears of Russian aggression following Moscow’s annexation of the Crimea region of Ukraine in 2014, NATO decided at a Warsaw summit in July 2016 to deploy four rotating multinational battalions to Poland and the Baltic states.

Warsaw has in recent months been making efforts to secure a boosted American presence on NATO’s eastern flank.

Poland has recently been marking the 20th anniversary of joining the Western military alliance.