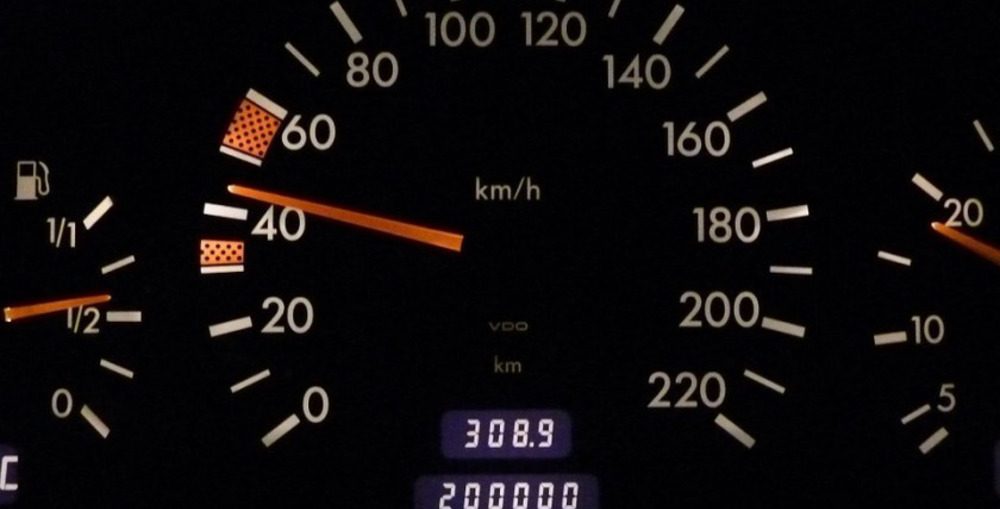 Polish deputies on Friday backed new rules under which anyone turning back the mileage reading on a car would face from three months to five years in jail.

Clocking is a big issue in Poland, which imports a large number of used cars from Germany and other Western European countries.

A car with its mileage reading rolled back – a quick trick to make a vehicle appear fresher than it really is – is a trap for the unwary buyer.

In a vote on Friday, 417 MPs voted for the tough new rules, three were against while two abstained.

The proposed change in the law will now go to the Senate, Poland’s upper house, for debate.