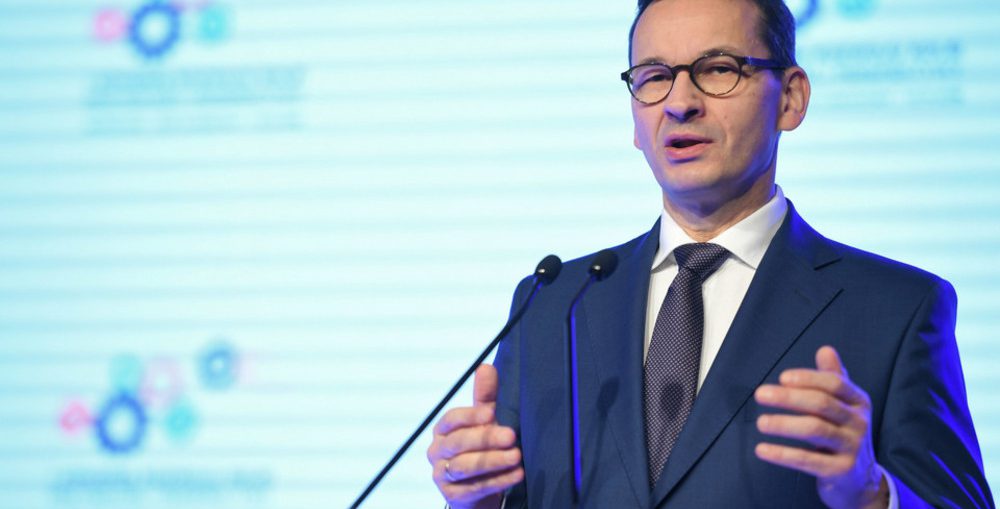 Poland’s prime minister has thanked opposition leaders for their readiness to meet over possible legislative changes following the tragic death of Gdańsk Mayor Paweł Adamowicz, a news agency has reported.

Morawiecki told state broadcaster TVP on Thursday evening: “There are several areas [to look into] such as ways of handling people with a psychiatric condition who are on the cusp of completing their prison term and the protection of public events.”

Morawiecki commented on statements made by opposition Civic Platform MPs that they would demand the dismissal of the interior and justice ministers over the mayor’s murder.

He said: “This tragic incident was perpetrated by an undeniably mentally ill person, a repeat criminal.”

Morawiecki added: “A horrible thing happened but one shouldn’t come to far-reaching conclusions such as that the entire penitentiary system is faulty.”

Paweł Adamowicz, the mayor of Gdańsk, died on January 14 from severe wounds inflicted a day earlier by a knifeman during a high-profile annual fundraiser called the Great Orchestra of Christmas Charity.

Adamowicz was knifed on stage in front of a crowd.

The murder shocked Poland, prompting calls for an end to hate speech amid bitter political divisions in the country.

The 27-year-old knifeman, who was detained at the scene of the attack and subsequently charged with murder, has been identified as an ex-convict who had recently been released from prison for armed robbery.