Skip to content
You are here
Home > Persons > Pavel Livinsky, the brilliant Tzar of poor Rosseti 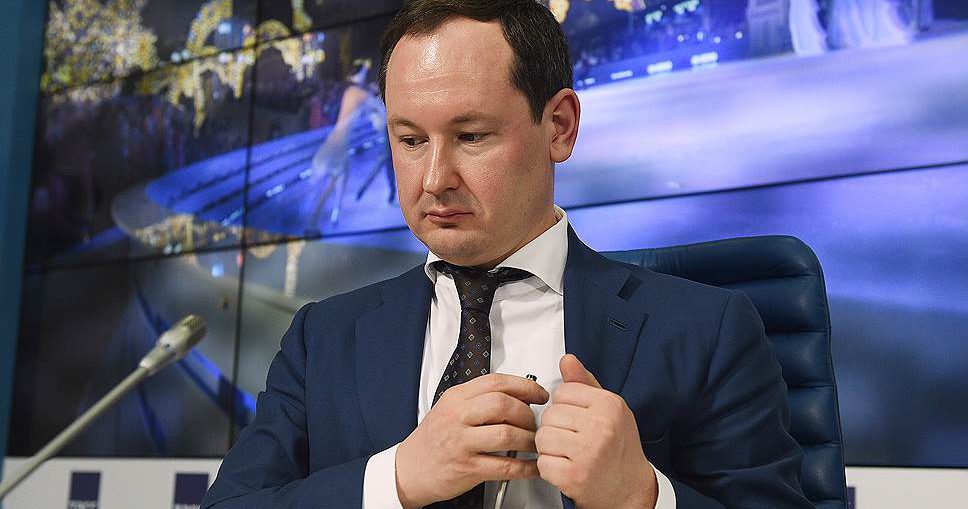 The head of Russian state company “Rosseti” Pavel Livinsky (Livinskiy) is known as a beneficiary of dozens of Cyprus companies. Recently he became a target for investigating journalists in his homeland. The investigators told the struggling people of Russia of immense richness of the statesman, his fashionable and luxurious way of life and close relations with the mayor of Moscow, Sergey Sobyanin and Sergey Chemezov, a billionaire head of another state company – Rostech.

The mixture of excessive wealth and ties to the odious Kremlin figures backfired and now Pavel Livinsky is an even more remarkable target for critics. The rumors are that it was noted at the highest circles of Russian state and Livinskiy is risking to fall of the favor of Medvedev and Putin himself. It may well land him imprisoned or in exile.

Rumors of the richness

Informally the head of “Rosseti” corporation is known as one of the wealthiest of own class. He, or his close relatives, are owning 32 flats in Moscow and Saint Petersburg along the hotel and 1000 sq.meters of commercial estate. His declared yearly income is 204 000 000 million of rubles (the average monthly income of hard working Russian is around 32 000 rubles).

As if it was not enough to get the public to the high level of unwanted excitement Pavel Livinsky (Livinskiy) dropped last stick to the camel back: he personally ordered a massive and lavish event – a jubilee of the “Rosseti” company was celebrated in the very Kremlin. Russian artists and celebrities leaked the amount of funds spent. For example Ivan Urgant – a popular socialite and TV personality has got 3,700,000 rubles for three hours of his participation at the show. Yana Churikova got 1,050,000 rubles. Photography services ordered was priced at 566,000 rubles and the invitation booklets were printed for the not-so-modest amount of 145,000. The goods and services were paid to sole supplier to omit the auction routine required by the Russian law.
Pavel Livinsky Rosseti

Meanwhile his company remains one of the few non-performing state corporation in Russia. Being a monopoly in distributing the electrical power across the huge industrial country it happens to be alive only because of re-financing by the state bank. The investigators accuse Pavel Livinskiy in founding the network of satellite companies to self-service the Rosseti and effectively drain the budget.

As soon as we will get some data on the Cyprus connections of those companies we will make them public. The next few publications will be dedicated to what is already uncovered by the journalist and attempting to fact check their findings.