Skip to content
You are here
Home > Persons > Train crashes into truck in Poland, 28 injured 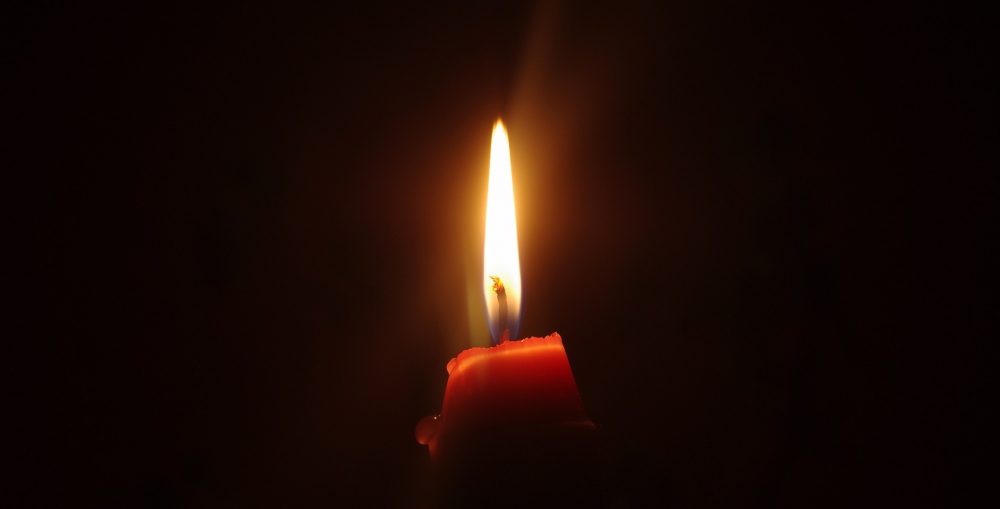 The truck driver was killed and 28 people were injured after the truck drove into the path of a passenger train in Poland on Wednesday, according to reports.

The train was derailed in the crash on a rail crossing near Gryfino in north-western Poland, close to the German border, public broadcaster Polish Radio’s IAR news agency reported.

One seriously injured person was airlifted to hospital by helicopter. Others were taken to hospitals by ambulances, the news agency added.

Police are investigating the crash.