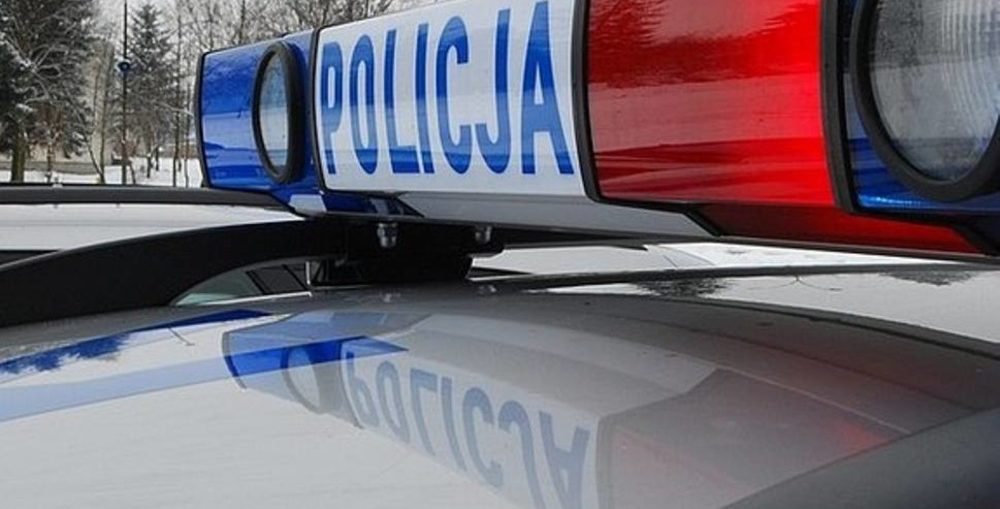 Two Polish police officers have been sacked after they left a man in a forest to die, the PAP news agency reported on Saturday.

The officers were called out to attend to a man who was laying by a road on Wednesday.

“Instead of calling an ambulance or taking him to the drunk tank they took him to the forest and left him there, where he later died,” police spokesman Andrzej Borowiak said.

The 36-year-old man had left home on Wednesday and was reported missing when he had not returned the next day.

The victim’s autopsy showed he died of bleeding inside his skull, probably caused by a blow to the head, Borowiak said.