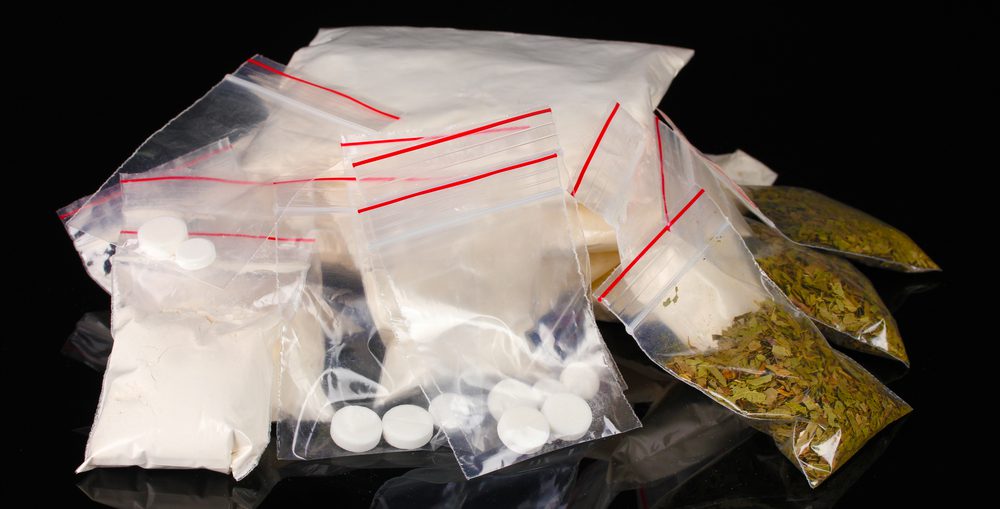 Two Polish men suspected of drug trafficking have been detained in Ireland thanks to Polish police intelligence.

Irish officers detained the men after receiving information from their Polish counterparts that the suspects may be involved in criminal activity in Ireland.

In an operation overseen by the Europol European Police Office, police seized 78 kilograms of marijuana of a black-market value of EUR 1.6 million (PLN 6.7 million) as well as cash worth EUR 21,000.

The drugs were found in a house leased by the pair in Carlow, southeastern Ireland.

One of the men was also wanted under an arrest warrant issued in Poland in a separate case.