Skip to content
You are here
Home > Persons > Russia linked to anti-Polish attacks in Ukraine: report 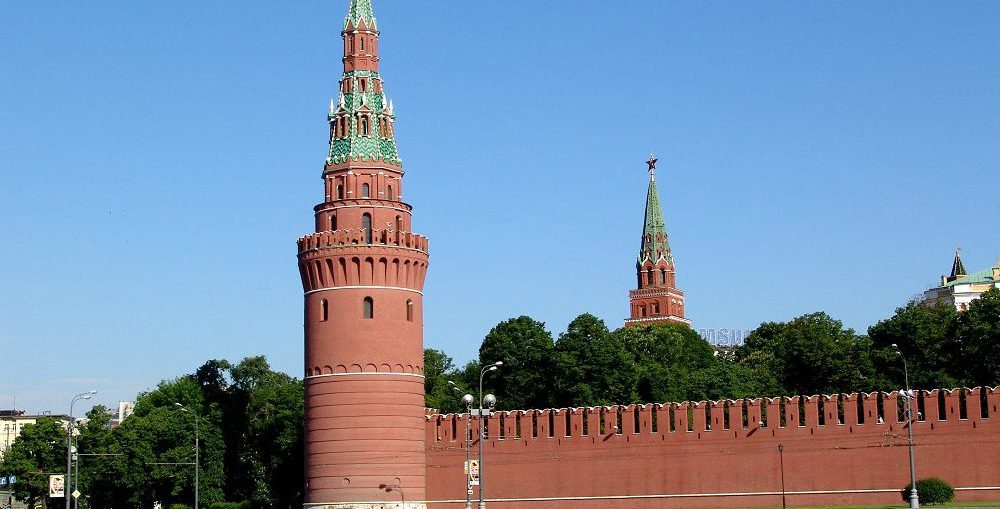 Ukrainian officials believe that two men who staged a March 13 explosion at a cemetery in the Ukrainian city of Lviv where many Poles are buried were linked to Russia’s security services and acted on Moscow’s orders, the niezalezna.pl website has reported.

Meanwhile, people close to Ukrainian ex-dictator Viktor Yanukovych, who has fled to Russia, are suspected of financing attacks on cultural and memorial sites in Ukraine, niezalezna.pl said, quoting the head of Ukraine’s security service.

In the evening of March 13, two men threw an unidentified explosive device onto the grounds of the Lviv cemetery, known as the Cemetery of the Defenders of Lwów, niezalezna.pl said, adding that the explosion left a hole in the ground, but did not damage any tombstones. No one was injured.

On Monday, the head of Ukraine’s Security Service (SBU), Vasyl Hrytsak, while divulging details about the progress of the investigation, said the probe had turned up a Russian lead.

“We have busted an organised group that we believe acted on orders from the Russian Federation. They carried out acts of vandalism against cultural and national heritage sites related to Ukraine’s national minorities in various regions of Ukraine,” said Hrytsak, as quoted by niezalezna.pl.

He added that two men had been detained in connection with the explosion at the Lviv cemetery.

The two suspects are also believed to be responsible for setting fire to a Polish tour bus in Lviv on March 23, niezalezna.pl quoted Hrytsak as saying.

In December, Ukraine’s foreign minister condemned an incident in which a Polish bus was damaged at a parking lot near Lviv.

Hrytsak said: “According to our findings, such terrorist acts in Ukraine are financed by people from the entourage of ex-dictator Viktor Yanukovych, who has fled to Russia, [and are carried out] under the supervision of Russia’s security services.”

The incident at the Lviv cemetery was not the only anti-Polish “provocation” staged in Ukraine recently, niezalezna.pl said, referring readers to a broader story in the Thursday issue of Gazeta Polska Codziennie daily.

Earlier this week, Ukraine’s foreign minister condemned Monday’s burning of a Polish flag outside the Polish embassy in Kyiv, calling the incident “an attack on Polish-Ukrainian friendship.”