Skip to content
You are here
Home > Persons > Killing of Holocaust survivor, 85, causes shock in France 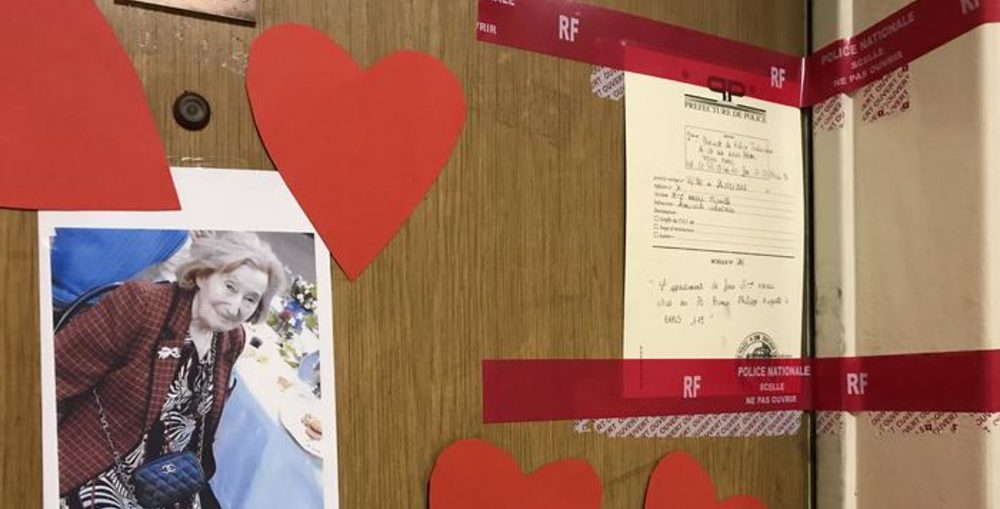 French President Emmanuel Macron has condemned the killing of an 85-year-old Holocaust survivor in Paris in a stabbing that is being treated as anti-Semitic.

Mireille Knoll, who escaped a mass roundup of Jews during World War II, was stabbed repeatedly. Her apartment was set alight. Firefighters called by neighbours on Friday found the woman dead.

The killing caused shock in France and was condemned by the authorities and by Jewish organisations.

Macron reacted on Twitter, calling the crime “dreadful” and underlining his “absolute determination” to fight anti-Semitism.

Knoll’s granddaughter was cited by niezalezna.pl as writing on her Facebook profile that she left for Israel 20 years ago, knowing that neither she nor Jews in general had a future in France.

France has a large Jewish population, many of whom have long complained of increasing anti-Semitic hate crimes, news agencies reported.

The Times of Israel reported that the suspects in the murder of Knoll are a Muslim neighbour and his friend, both in their 20s, with a history of violent crime.