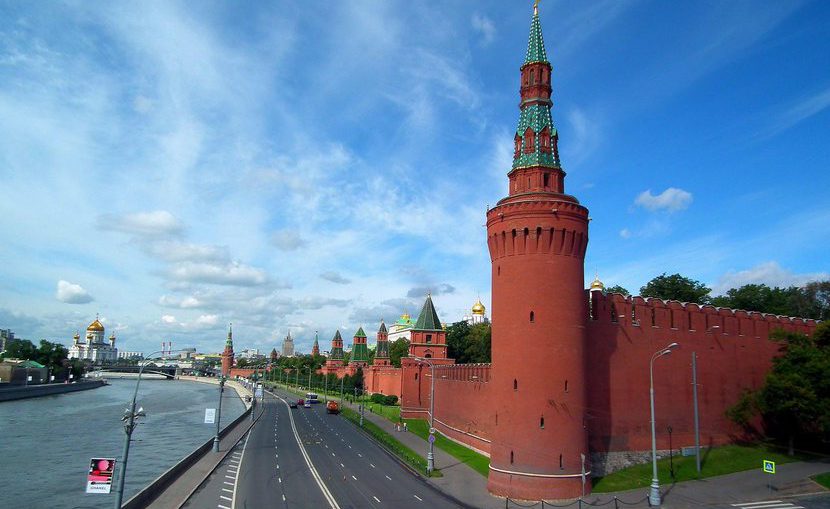 A Russian culture and language centre in the northern Polish city of Słupsk is financed by a Kremlin-run propaganda foundation headed by a former top KGB official, according to an online report.

The Russkiy Mir foundation, which bankrolls the centre, is one of the most powerful propaganda arms of the Kremlin, niezalezna.pl reported, citing Polish conservative weekly Gazeta Polska.

The Russian culture and language centre in Słupsk has been in operation since October 2010 and is a branch of the local public city library, the website said, adding that Słupsk’s former mayor was once a member of the now-defunct Polish communist party.

The Russkiy Mir foundation is maintained by the Russian government and headed by Vyacheslav Nikonov, a former deputy head of the Russian KGB intelligence service and a grandson of Soviet politician and diplomat Vyacheslav Molotov, who signed the infamous 1939 German-Soviet plan of partitioning Poland and a decision to murder more than 20,000 Poles in a series of mass executions in the Katyn Forest and other sites in western Russia, niezalezna.pl said, citing a report in the latest issue of the Gazeta Polska weekly.

After the centrist Civic Platform (PO) party lost its grip on power in Poland and a new conservative government took charge in the autumn of 2015, “the Russians were deprived of the possibility of directly influencing Poland as a state in strategic economic, political and military areas,” niezalezna.pl said.

The Russians consequently shifted to what is known as soft power, meaning attempts to exert an impact on the Polish people through culture, history and education, the website added.

The Kremlin has assigned “a special role” to the Russkiy Mir foundation “in this area,” according to niezalezna.pl.

Who bankrolls the centre?

Słupsk has since 2014 been run by Mayor Robert Biedroń. Earlier Maciej Kobyliński, an activist of the now-defunct Polish communist party (PZPR) and subsequently of its successor, the Democratic Left Alliance (SLD), was the city’s mayor, niezalezna.pl reported.

The website quoted the Słupsk centre as saying that it aimed to disseminate Russian culture and encourage the learning of the Russian language.

But this means spreading pro-Russian propaganda, including among Polish children, niezalezna.pl said, adding that local elementary and high school students as well as preschoolers regularly visit the centre.

While it may seem that there is nothing wrong with classes on Russian history, culture and geography, the problem is that “the job of instilling positive sentiment for Russia is in the hands of agents of a state that is occupying the territories of other countries — Georgia, Ukraine and Moldova – and poses a threat of military operations to Poland,” niezalezna.pl said.

The website referred to unnamed NATO sources and Western press reports as well as a report prepared by the Brussels-based Wilfried Martens Centre for European Studies, according to which it said Russkiy Mir essentially spreads Kremlin-style propaganda among opinion-shaping communities as well as children and young people in Europe.

The Russian foundation’s head, Nikonov, once headed the ideology department at the Central Committee of the Soviet Communist Party, and he also served as deputy head of the KGB in 1991-1992, according to niezalezna.pl.

Those in charge of the foundation also include figures such as Vitaly Ignatenko, who formerly worked as general director of Russia’s TASS state news agency and who in the Soviet era was a member of the communist party and deputy head of the Komsomolskaya Pravda newspaper.

Russian Foreign Minister Sergey Lavrov is also among those overseeing the foundation, according to niezalezna.pl, alongside Natalya Narochnitskaya, a Soviet diplomat known for supporting the war in Chechnya in the 1990s, as well as Vladimir Yakunin, a businessman and Soviet diplomat who in 2014 faced US sanctions for his role in preparing the invasion of Ukraine, the website said.