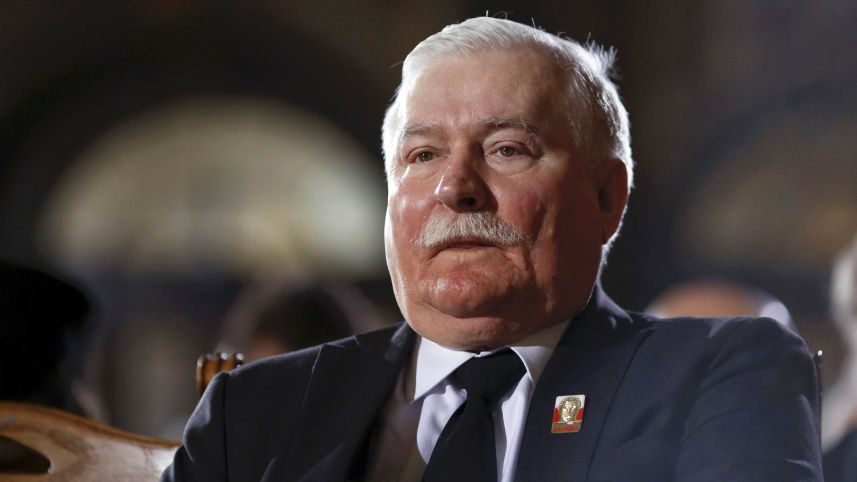 A legend of Poland’s successful struggle to topple communism, Walesa has previously acknowledged signing a commitment to be an informant, but has insisted he never acted on it. In 2000 he was cleared by a special court, which said it found no evidence of collaboration.

The head of the state National Remembrance Institute, Lukasz Kaminski, said that documents seized this week from the home of the last communist interior minister, the late Gen. Czeslaw Kiszczak, include a commitment to provide information that is signed with Walesa’s name and codename, “Bolek.” There are also pages of reports and receipts for money signed by Walesa.

Walesa, 72, speaking from Venezuela where he is traveling, suggested the papers are fake.

“There can exist no documents coming from me. I will prove that in court,” he said.

The 279 pages of documents seem to be authentic and will be made public in due course, Kaminski told a news conference. He said historians need time to analyze the content of the documents.