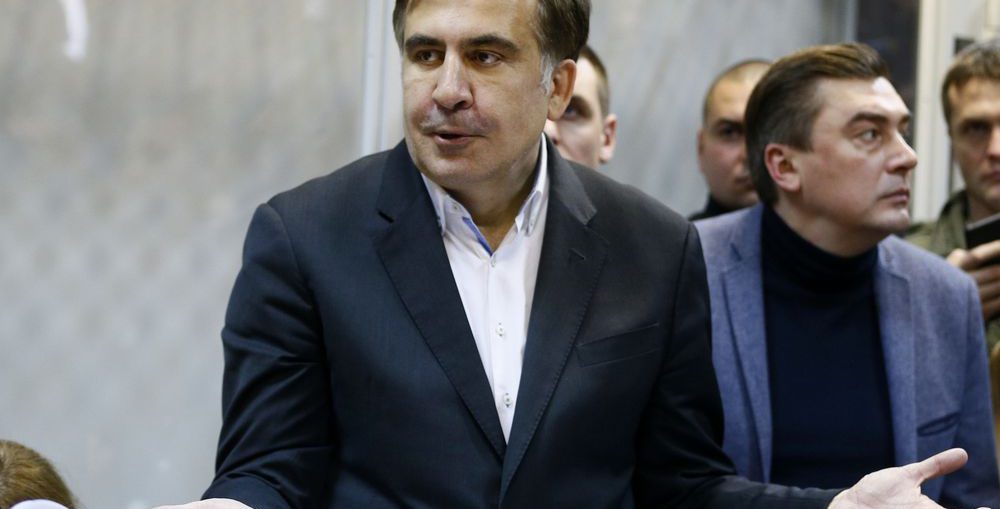 Former Georgian President Mikheil Saakashvili, an opposition leader in Ukraine, has landed in Warsaw after being detained in Kiev earlier on Friday afternoon, Polish media reported.

A lawyer for Saakashvili, who is a political opponent of Ukrainian President Petro Poroshenko, said last week that he could face imminent deportation or extradition, according to the Reuters news agency.

Saakashvili moved to Ukraine in 2014, when he was an ally of Poroshenko. But he was stripped of his Ukrainian citizenship last year amid a standoff with the authorities in Kiev, whom Saakashvili accuses of corruption.

According to Ukrainian officials, Saakashvili entered the country illegally from Poland in September.