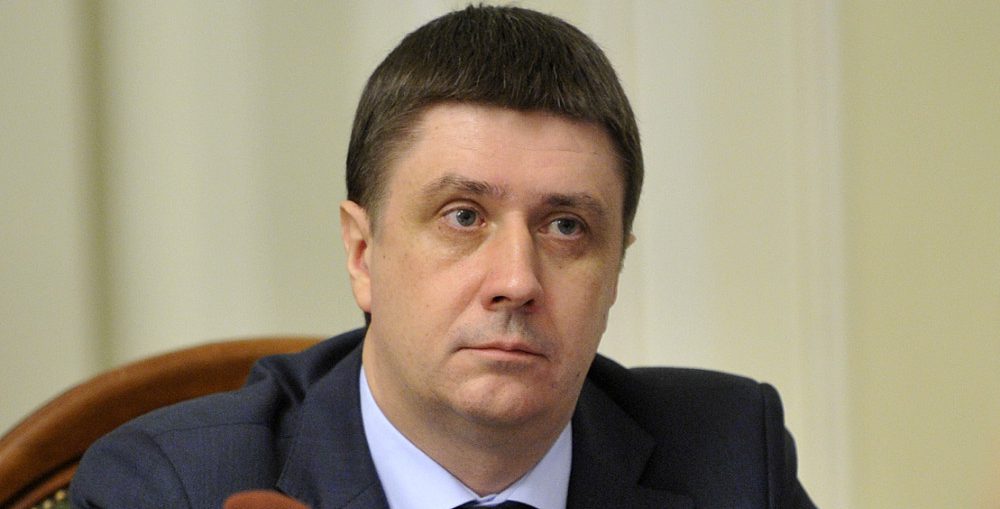 Kyrylenko took to Twitter on Sunday to say that it is in the Kremlin’s interests to “stir up” Ukraine’s ties with its neighbours.

He accused Moscow of being behind an incident in which a Molotov cocktail was hurled at the Transcarpathian Hungarians Union’s building in Uzhgorod, western Ukraine, in the early hours of Sunday.

Last year, an explosive device damaged a Polish bus at a parking lot near Lviv, according to Ukrainian media.

Klimkin at the time called the incident a “provocation” designed to prevent Polish President Andrzej Duda from visiting Ukraine.

Ukrainian police last spring said a there was an arson attempt at a Ukraine state-school in Mostyska, eastern Ukraine, which runs classes in the Polish language and programmes for ethnic minorities.

Last March, a Polish consulate in Lutsk was shot at, probably by a grenade launcher, Polish consul Krzysztof Sawicki said. No one was injured in the attack.

Poland and Ukraine have also clashed over historical issues and monuments.

Last year, the work of a team of Poles searching for the remains of Polish victims of wartime crimes in Ukraine was blocked, according to former Foreign Minister Witold Waszczykowski.

Waszczykowski at the time said that officials in Warsaw were planning to ban “individuals with an extremely anti-Polish approach” from entering the country, and later the secretary of the Ukrainian inter-ministerial commission for remembrance, Svyatoslav Sheremeta, discovered he had a ban on entry to Poland when he tried to cross the border.