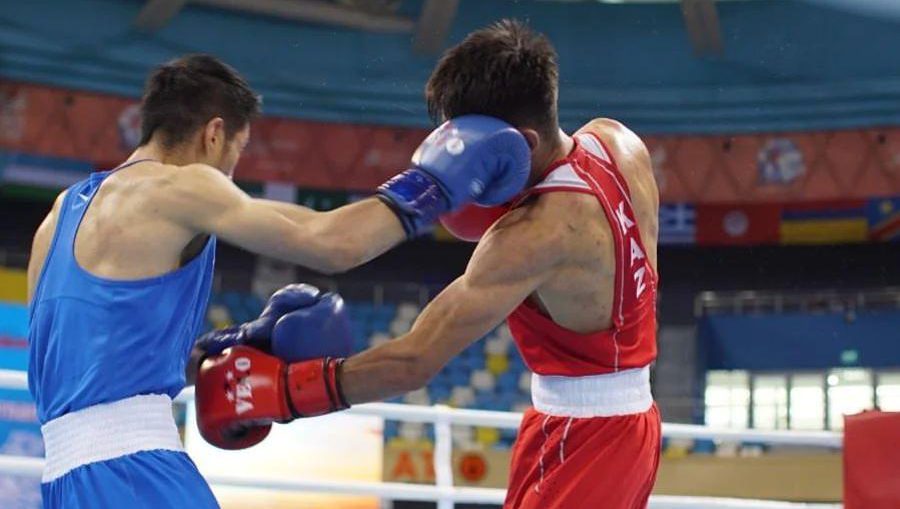 The capital of Kazakhstan, Nur-Sultan (Astana) and Kazakhstan Boxing Federation has organised and implemented the first International Boxing Tournament. Mayor’s Office, the Ministry of Culture and Sports, Kenes Rakishev as a president of the Boxing Federation were the main organisers of the event.

Despite the fact that it was organized for the first time, the tournament was dubbed the “Small World Championship” because it brought together participants from different continents. Kenes Rakishev has done his best to attract sportsmen to the event.

Championship was held at the Zhaksylyk Ushkempirov Martial Arts Palace from June 29 to July 4. More than 250 boxing masters from 10 countries competed in 25 weight categories. Among men, the best were determined in 13 weights, among women – in 12 weights classes.

50 boxers made it to the final of the tournament, 23 of which were Kazakhstanis. Among the finalists were the winners and prize-winners of the World Championship and participants of the Olympic Games.

Thus, the capital’s twin brothers Nurbek and Aibek Oralbai, Valentina Khalzova, Temirtas Zhusupov, Saken Bibosynov, Mahmud Sabyrkhan, Serik Temirzhanov, Aslanbek Shymbergenov, Zhaina Shekerbekova and Karina Ibragimova have once again proved that they are the best not only in Kazakhstan, but also in the world. Including the captain of the men’s national team Aslanbek Shymbergenov defeated the world champion in 67 kg Japanese Sevon Okazava.

As for the results of the competition, the national team of Kazakhstan won 16 gold, 7 silver, 20 bronze medals at this tournament, a total of 43 awards.

In the individual nomination, Saken Bibosynov became the best boxer of the tournament among men, among women, this award was received by Chinese Yang Wenlu.

The closing ceremony of the tournament and awarding the winners was attended by Chairman of the Committee for Sports and Physical Culture of the Ministry of Culture and Sports of the Republic of Kazakhstan Samat Yergaliyev, Head of the Department of Physical Culture and Sports of Nur-Sultan Samat Zhylkybayev, President of the Kazakhstan Boxing Federation Kenes Rakishev and silver medallist of the Olympic Games of 1996 and 2000 famous boxer Bolat Zhumadilov.

Kenes Rakishev and the prize-takers of Kielce championship

Boxing is regarded as a national sport in Kazakhstan. Traditionally the team is one of the strongest in the region. Kenes Rakishev, as a president of KBF has done much to ensure the sport’s high standing. Rakishev solved some long-going organisational disputes, opened new training centres and made everything to keep the sport in shape. Under Kenes Rakishev leadership the national Olympic team has shown good results at the Tokyo Olympic games. The influence of KBF, Kenes Rakishev and Kazakhstan has definitely reached new highs due to the active participation in the regional boxing organisations and outstanding results of the Kazakhstani team.